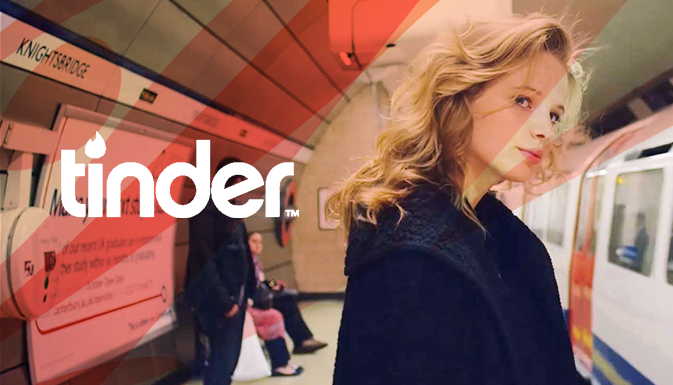 Messaging apps are a certain trend of the new generation. This kind of apps allow you to communicate in all ways and for all sorts of purposes – starting with making somebody’s acquaintance and finishing with managing a business and setting technical tasks for companies. Ten years ago such statements would have sounded ridiculous at the very least but the technologies keep moving forward.

A so-called dating app named Tinder was released recently. Within a short time period, it became immensely popular. Today our article is about Tinder review.

So, here is its history from the start until now. 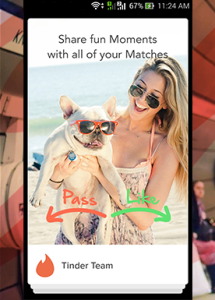 Back in 2013, the management team of the app announced that Tinder would be free; however, a while later they found a way to monetize their app. For example, paying a fee will let you get back to profiles that you have already skipped or buy presents similar to those offered in Facebook. For those under 30 the app will cost $9.99 a month, for those over 30 the price rises 19.99%. However, it is unknown so far how this model will work. This pricing policy is based on the conclusions made by Quartz. The survey says that young people use the app more often and they cannot afford to pay much. So in order to attract them, the price should be low.

Quite recently, Nancy Jo Sales, a Vanity Fair journalist, wrote an article saying that Tinder was mainly being used to search for sexual partners. The messaging company responded immediately: literarily within 24 hours, dozens of tweets came out on Tinder official page in an attempt to save the situation.

The girls, who Nancy Jo Sales had spoken to, said that these days fewer and fewer young people tried to meet them in the street and that most of guys who message them in Tinder are “fuckboys”, who just wish for sex with no obligations. 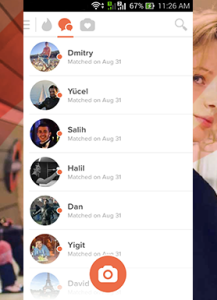 Overall Tinder published over 30 tweets on its official account. In those posts the company tried to protect the reputation of the app as means of searching for love of one’s life. The company reps tweeted that sex was invented far earlier than 2012 when Tinder was first launched.

Such responses of the company only heated up the interest to the article. Bloggers began to post their hot discussions about it. Lots of Twitter users even began to make jokes over the response of Tinder to the Vanity Fair article.

Later on, Tinder reps admitted that they a little overreacted.

On June 30, 2014, Whitney Wolfe alleged a lawsuit to the Los Angeles Supreme Court against her former colleague Justine Mateen, saying that he made sexist, racist and other inappropriate comments about her as well as sent her similar messages.