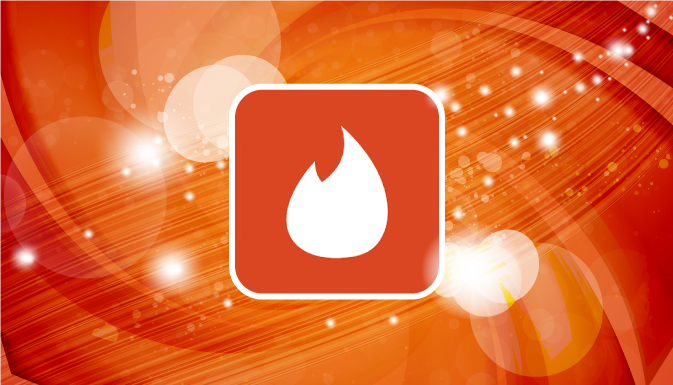 Last year, the app’s number of users crossed the 50 million mark, while the number of daily in-app swipes reached 1 billion. The current number of daily swipes has increased to 1.5 billion. Such levels of activity and an unusually high growth rate leave us with no other option, but to turn our head towards this dating and texting app. Let’s check out the benefits of using Tinder.

Anyway, thanks for watching. Communicate in real life, communicate online and see you soon!