Reamline: tasks and chats in one window 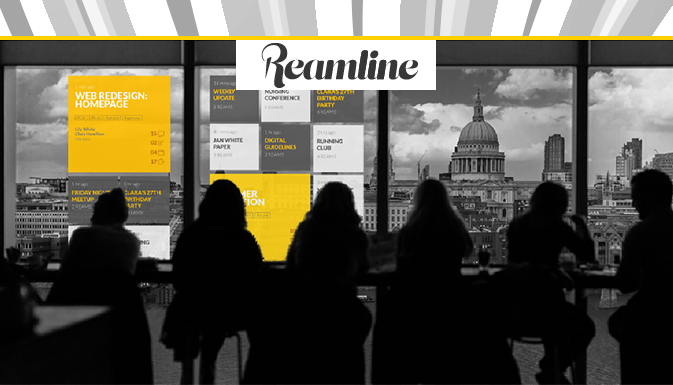 Home » All messengers » Other » Reamline: tasks and chats in one window

Chat, which all were dreaming about

Have you ever wanted to stop flipping the conversation and just see everything in one window? The media, and chat, and events and even a list of tasks? The dream of a perfectionist – all in one. Reamline positioning itself as a communications hub. This messenger will be serious competition to corporate messenger.

This very new application collects its budget for the portal LaunchingNext.

Developers of the application believe that each user expresses his own thoughts in a unique way. So the team of the new messenger has tried to give each user the ability to create a “flow” of the text messages, Emoji, files, media, links, lists of tasks – from almost everything there is in the messenger, organizer and e-mail. 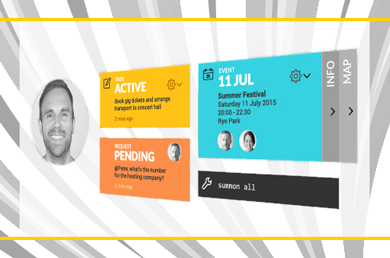 The design of the application is done so that each message becomes a small transformer. For example, the user can start a note and finish with a group chat with the discussions, links and possible tasks for the interlocutors.

“Flow” of a user can change its appearance depending on the keywords or links inserted into the text. For example, the cover may change the font and its message that allocate a specific post from the general stream of publications.

Reamline also thought about the search for the “flow”. The results will be matched by keyword and date of publication, so that the user will see the most suitable options.

Reamline – all according to plan

Another feature is the ability to plan the messenger a certain chat with the person on the other end will be notified of the place and an invitation to chat. You agree that this feature saves time and helps to better organize your day. A chat status will indicate which users currently online and what they’re doing.

Group chats Reamline – this is also something in between forum chat and planned discussions. Developers call them “communication channels”. They can be planned for the future, or notify you about an update of publications in the chat. These updates can be viewed even without opening of the chat, which helps to determine: to participate in the discussion or not. 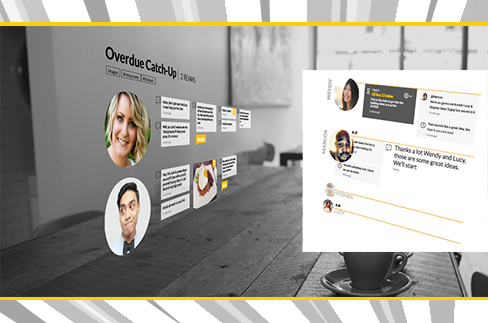 Reamline passes demo testing, and to subscribe to it, you can enter your e-mail on the developer’s website, or receive an invitation from the tester.