KIK & DOSOMETHING COME TOGETHER TO CHANGE THE WORLD 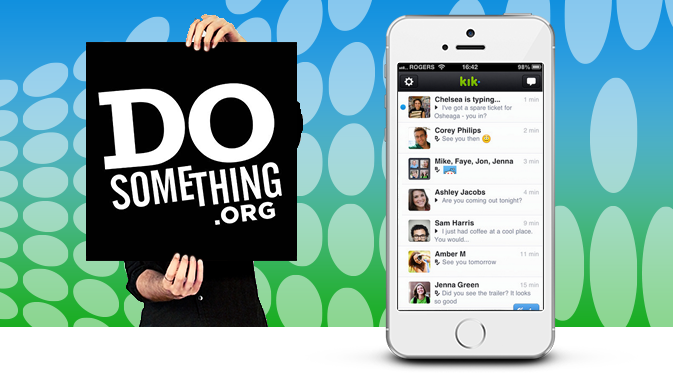 It is probably pointless telling our readers about the Kik messenger. Everybody has heard about its creator Ted Livingston and his ambitious plans. The new step is meant to strengthen the Kik community, attract new member and change the world with each separate deed. 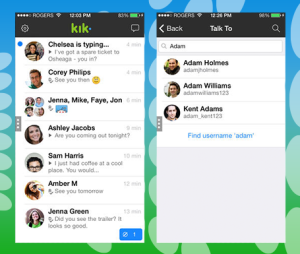 DoSomething is a social non-profitable organization that unites young people for running campaigns aimed at changing the society and at encouraging young audience to take action to solve problems they care about.

Marah Lidey, the head of mobile products and messaging fields, says that collaboration with Kik is a real gem for the organization. Just within 10 months that DoSomething has been working together with Kik, it got 450,000 chatters. Lidey also says that at some points the messenger becomes the largest generator of traffic for the organization.

On the whole, any DoSomething campaign consists of four stages: 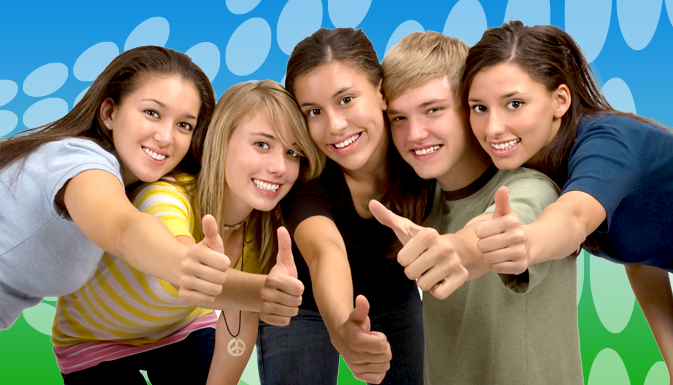 Speaking of cooperating in the future, Marah Lidey said that she is excited about collaborating with the Kik team. Apparently right now they together are working on making a system of automated replies in chats that would be given to the most frequently received questions from the chatters. In a while, they are preparing to use the wide range of abilities that Kik platform has to fully cover all the four steps of each of their campaigns. Kik is not only important for DoSomething because it connects them to a new audience; it can also take the things they do to an absolutely new level.