Vurb to compete against Kik? Popularity of WeChat is seriously gnawing at the American messengers. Practically every distinguishable player on this market chooses the path of “all-in-one platform”. Kik openly announces its intend to follow this path, having attracted US $50 from Tencent. Snapchat is following suit with Discover as does Mark Zuckerberg integrating payment… 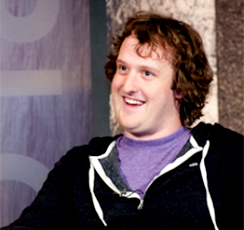 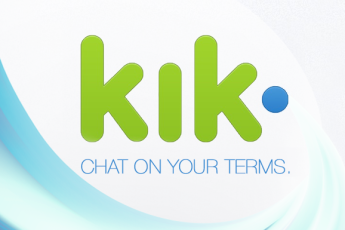 KIK – is a Canadian messenger, which was created in 2009. A group of young boys from the University of Waterloo (Ontario, Canada) has decided to move away from the traditional applications for computers and focus on the smartphone owners. Chinese messenger WeChat served as an example for them, as in 2009 it could be…