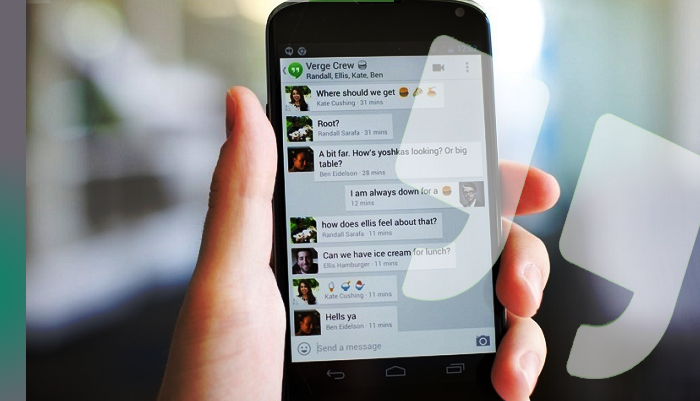 On Monday, August 10, Google Hangouts got an update for Android devices. 4.0 is the latest version of the messaging app. To refresh your memory, a similar update came out for iOS a month ago. Now iIt seems that Android owners have once again caught up. 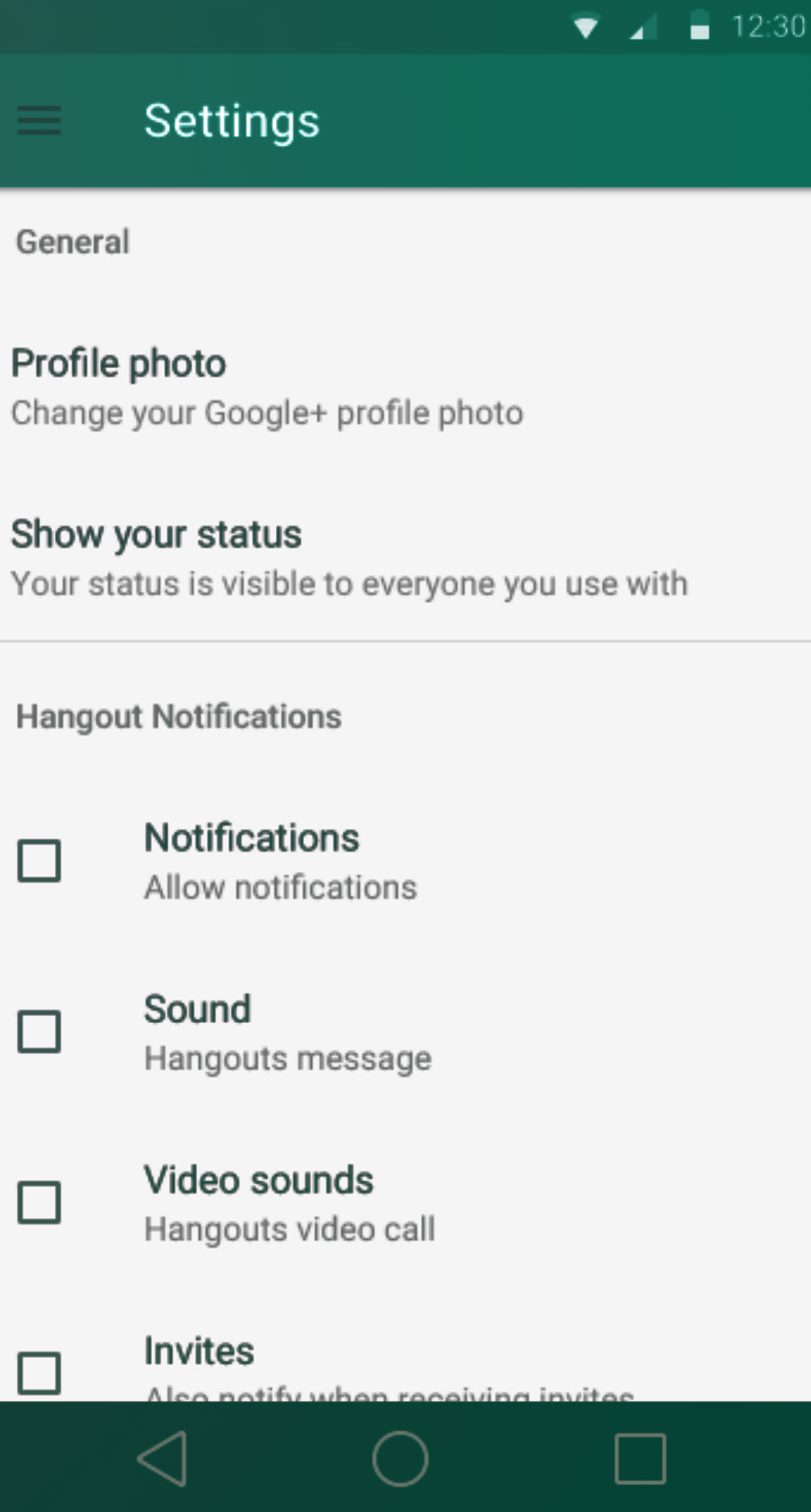 Google Hangouts for Android has made a complete switch to Material Design. Its distinctive green color was kept, but aesthetes will appreciate the fact that transition between tabs became smoother and interface elements started reacting faster to our actions.

The Compose button was also added to the application, making it even simpler to create private or group chat messages. We should also note the worthy feature that lets us add several media files simultaneously (something we could really use when exchanging photos with friends). Moreover, Hangouts for Android now allows users to send animated smileys and GIF images, in addition to sharing your location info. Furthermore, it has become easier to search through the list of contacts. 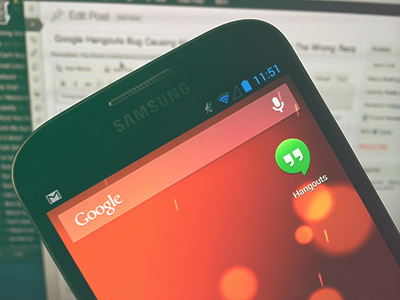 App creators have enhanced its performance: the delay time of text and video messages has significantly decreased.

The new version consumes a lot less of your phone battery, meaning that users have more time to stay in touch with their pals.