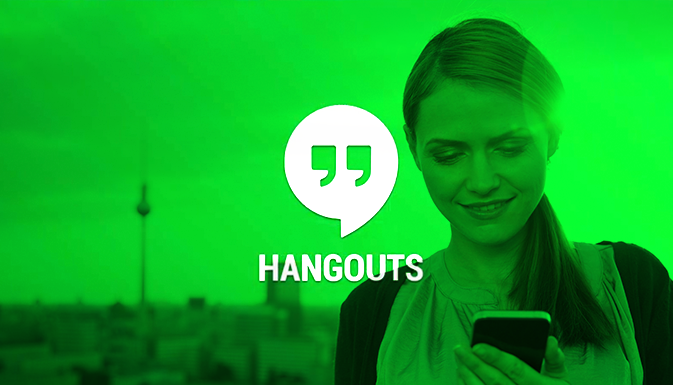 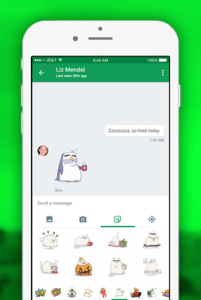 Google has updated its Hangouts app for the iOS platform. The update contains changes to do with the user interface: now there is a new “menu” button in the contact list section and a button for opening chat windows quickly.

Besides, chat clouds now look different and so does the user interface of the video chat in the app. Apart from that, iOS Hangouts users now can send several images at a time. According to Google reps, the new program interface will ensure that users have fast access to the option of sending photos, sharing location data and adding emoticons to messages.

The dialing system interface in the app has also been updated.

The improved Google Hangouts 4.0.0 version for iPad and iPhone is available for downloading on the App Store. 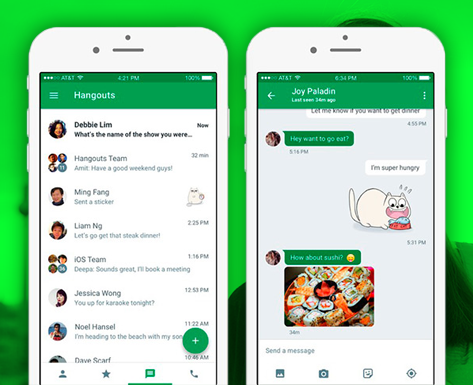