SKYPE GETS IMPROVED AND UPDATED 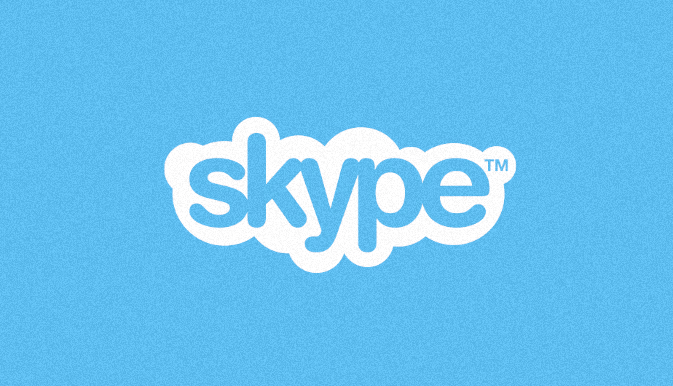 Home » All messengers » Skype » SKYPE GETS IMPROVED AND UPDATED

Updated Skype for Mac and Outlook.com

Skype has released a new Mac version – 7.10. The team says the new version will provide a better quality video connection on the user side.

I.e. the ‘slutter’ that took place when Skype window was minimized during a video call has been removed, now it all happens smoothly. Skype team also say that they have fixed the bug of the spinner that sometimes incorrectly showed up during video calls. 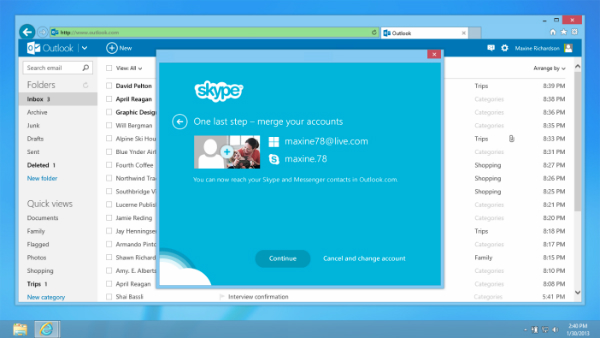 The contact list bug has been improved as well – now contacts with landline phone numbers are displayed constantly (they sometimes used to disappear).

However, Skype users say that one problem with messaging has not been solved: the text entering indicator gets clipped if you try to use a larger font size. The development team says that they are aware of the problem and the top minds are now working to solve it.

Group calls in Skype now allow up to 25 users!

Skype for Outlook.com has also been updated: now users can conduct free group A/V calls. Up to 25 participants can be involved in a group voice call and no more than 10 are allowed for a video call. 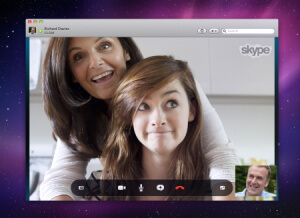 To perform such calls, take the following steps: