Expecting Skype for Windows 10 this summer 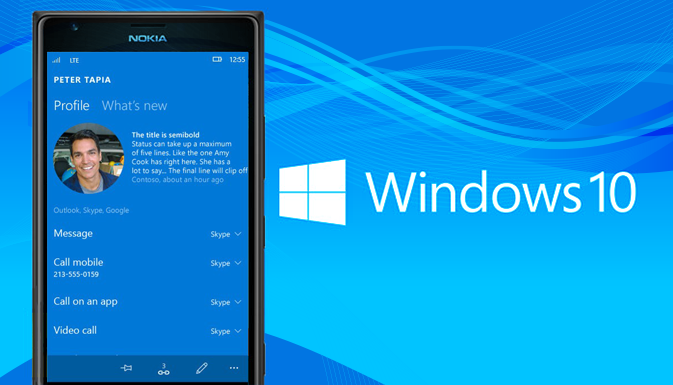 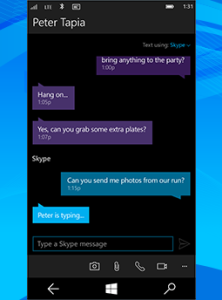 Skype is going to be integrated with Windows 10 as three separate apps. The company announced this news in its blog the other day.

It is no secret that Microsoft has been the owner of Skype since 2011. Back then, it bought Skype for $8.5 bn. Such purchases are seldom made without any ambitious plans in mind. Now it is becoming clear how Bill Gates’ company is going to benefit from the messaging app it once bought.

On Friday, July 24, it was reported that Skype would tightly integrate with Windows 10 that is to release soon. 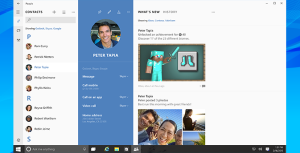 In its blog, Skype officially stated that this summer a Universal Skype Preview was coming out. Skype is going to be split in three separate apps: a video app, an app for calls, a messaging app. These three apps are intended to make Windows 10 users’ communication with friends simpler and more effective. The company even promises that users will still be able to message/call via the regular version of Skype, which everyone has got accustomed to.

Why would Microsoft make experiment with Skype?

The idea to divide Skype in 3 different apps seems interesting. This is similar to what Facebook has done when Zuckerberg separated the Messenger from the social network. 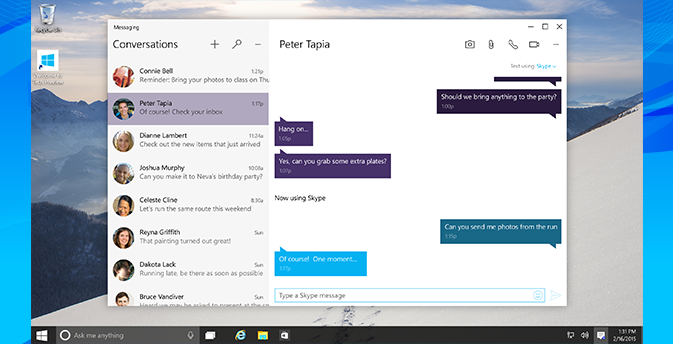 We will see users’ reaction to that canny move already at the end of summer. As a rule, audience does not take warmly all of Microsoft’s innovations. This particular idea, however, does have a chance to succeed.