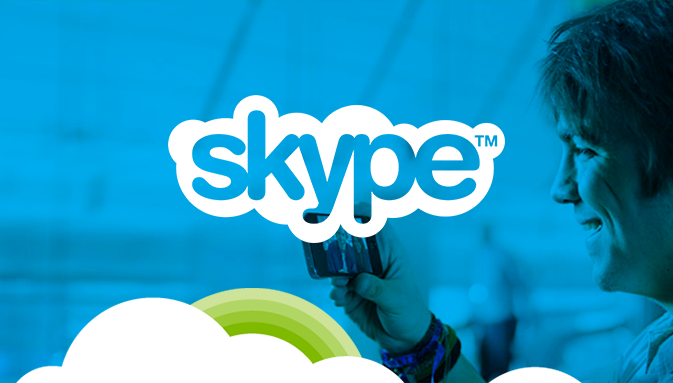 Skype is one of the world’s oldest and most beloved messengers. It first saw the light of day in 2003. This application has since won over a multi-million audience with its usability and free calls to any part of the globe.

Skype is now referred to as a “relic” of the messenger world, but this isn’t entirely true. Skype wasn’t wasting any time and has evolved into a multifunctional messenger with technical capabilities that easily surpass that of Viber and WhatsApp. This Skype review made it its business to prove this is true. 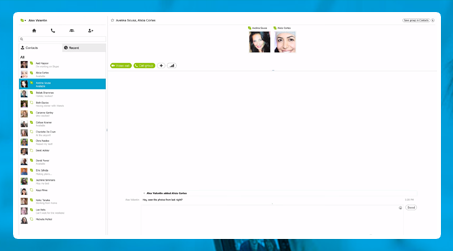 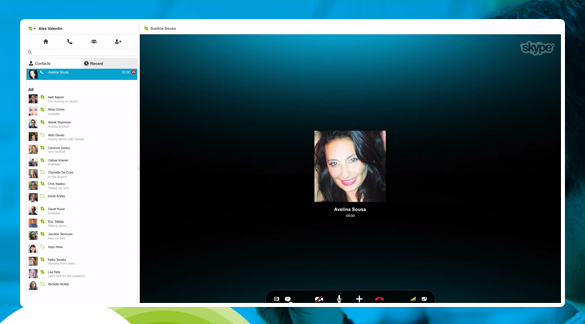 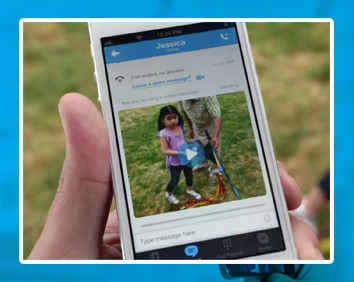 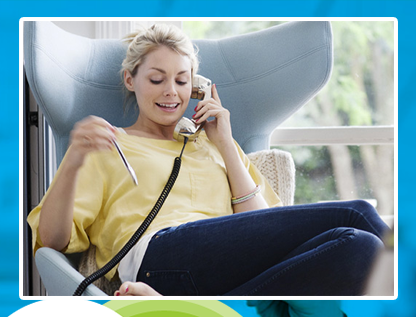 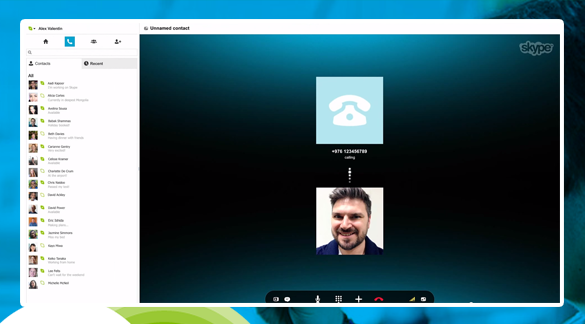 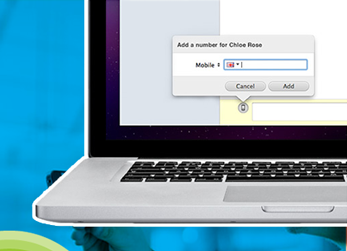 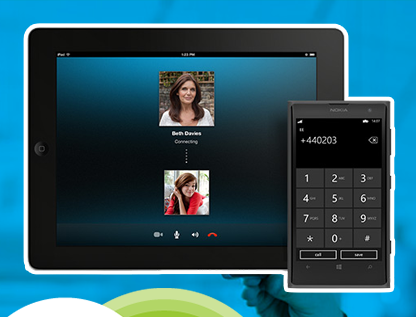 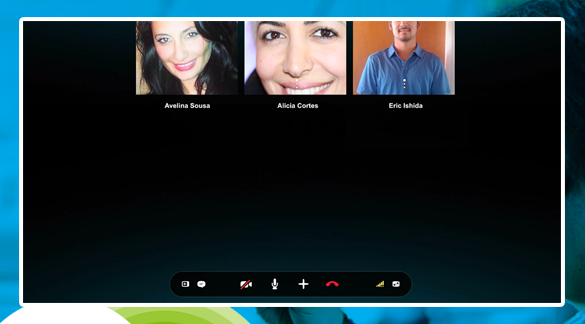 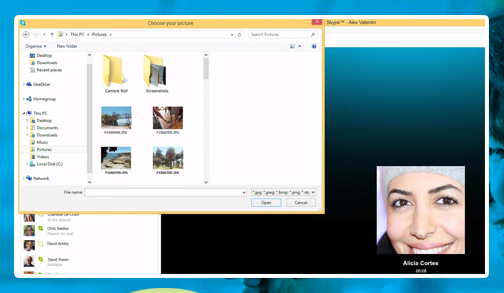 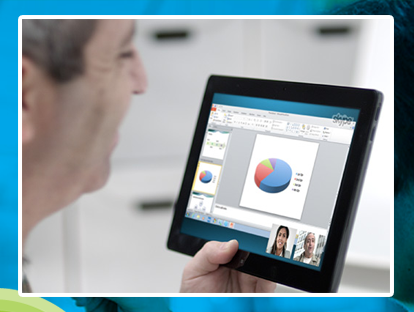 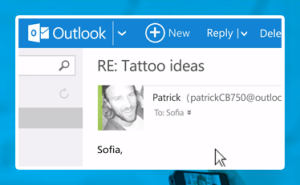 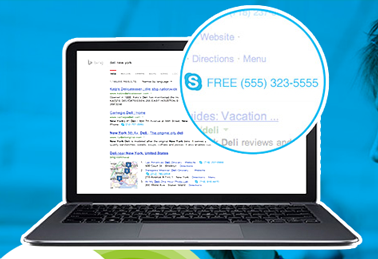 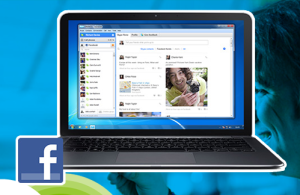 Skype is a communication service that has been bought and sold several times, but it continues to please its audience. The largest transaction deals include eBay in 2005 and Microsoft in 2011.

The latest innovation included Microsoft’s implementation of Skype into the standard program set for the Windows 10 operating system.

This year, Skype lost a court action to the British TV network Sky regarding the right to use the company logo of the famous messenger. We are unaware how Microsoft managed to solve the problem, but, interestingly enough, Skype’s logo still remains unchanged.

The messenger is already of a respectable age, since the application is more than a decade old. To recap, Niklas Zennström and Janus Friis founded the app that so many people can’t imagine their lives without.