SKYPE FOR WEB IS OPEN TO THE ENTIRE WORLD. COME AND USE IT 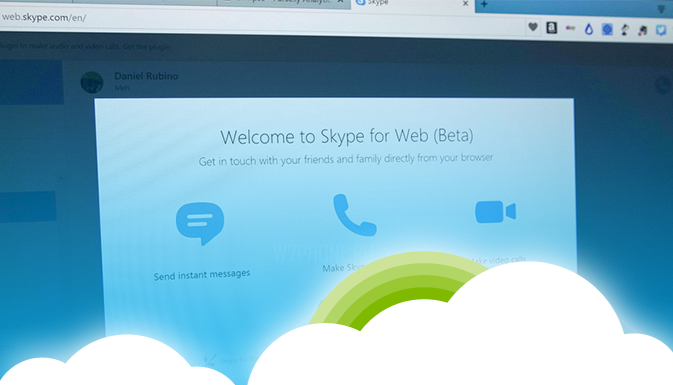 Home » News » SKYPE FOR WEB IS OPEN TO THE ENTIRE WORLD. COME AND USE IT

Just recently we released an article about Skype for web beta version being available for users from the US and the UK only. A few days later, the Skype team of developers opened the beta of the web-version for the entire world to test.

This version of the app now supports Chromebook and Linux, but that’s only for chatting. A/V calls are not supported yet, you need to install a plug-in to use them. 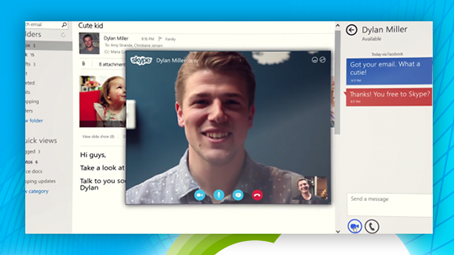 In order to use the new Skype beta version for web, just go to www.web.skype.com or the messaging app’s official website www.skype.com and login as you always do. 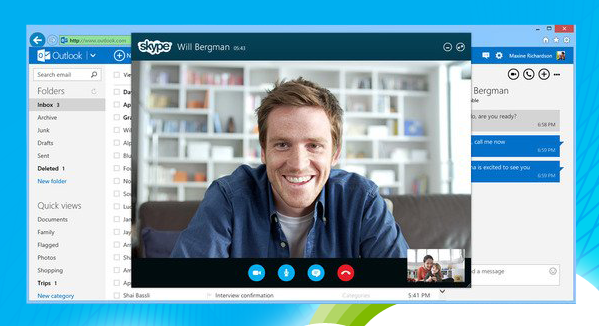 Feedbacks of users from different countries say that Skype for Web works as promised in the ads and reviews. Support for Chromebook, according to the testers’ opinions, has greatly expanded the number of users who will be able to use Skype while travelling around the world and not always being able to access their laptops.