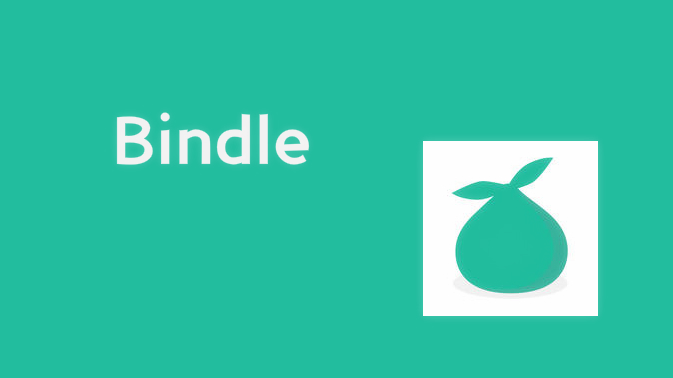 On July 31, Bindle messenger introduced an update for its Android version. The company informed everyone about this in its official blog. The Bindle update brought its users some new functionalities. In addition, some bugs were fixed. 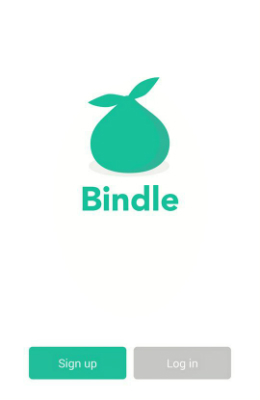 At last, the messenger supports hyperlinks. This is, we have to say, is the most significant of all the recent updates.

E-mail addresses are now clickable. In the past, in order to send an e-mail from a chat, you had to memorise the e-mail address and type it manually in the email app.

It has also become easier to follow links and hashtags published in a chat.

Besides, users can now add hyperlinks into chat description. Android users have received one more bonus – they can read a chat description in full, thanks to the “Read more” button even if it is longer than two words.

New functionalities in the Android version of Bindle

In the app’s new Android version users now can copy the text of the message. To do that, you have to tap the message and wait for the menu to appear.

It is the chat owner who now gets the reports. The Bindle team used to receive them but the developers conducted an analysis and found out that very often users mean the reports to be jokes, so now these jokes are getting to the right address.

The new Bindle has fewer bugs

So what exactly bugs have actually been fixed? 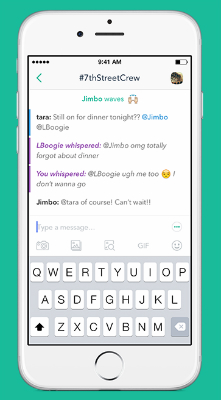 First, chats will be accessible even when the company servers are malfunctioning.

Second, the Update reminder will not be constantly hanging before your eyes, when the chat is active, as was before.

Third, a user nickname will no longer be added as an @mention when the user is typing a message to reply.

Four, the trouble with the cursor has been fixed. The app failed to show cursors on the devices on some users.