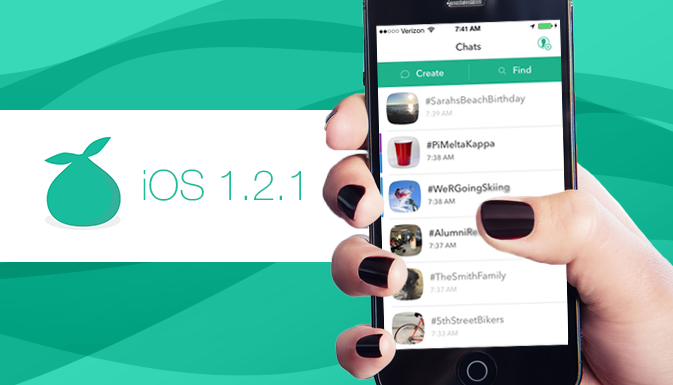 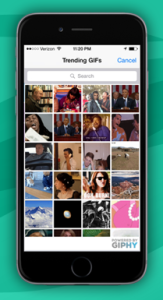 The team behind Bindle messenger has announced a new update. The major update is the sharp rise of the messenger speed. The developers are sincerely in love with this feature and they do their best to pay maximum attention to ensure a high speed of work.

The moderation quality has also been improved. From now on, moderators get notified when participants of your chat report somebody else.

The development team has also presented quite a detailed report about the bugs they had found and fixed.

Major Bindle updates are as follows:

All of those have been fixed now. 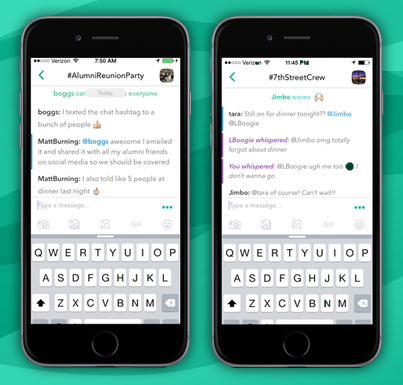 Traditionally, for such announcements, the team behind the messenger have finished the report with a request to write to them and provided an e-mail address or to tap the feedback button when they have something to report.

They have also thanked the Beta Testing Team, as they always do.