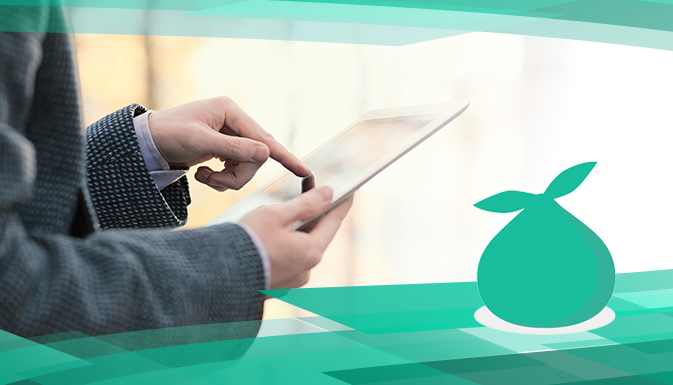 Bindle, the group chat messaging app, has made an update to Android 1.2.2. Apart from a large number of small fixes, eliminated bugs and other work performed on upgrading, the development team has introduced two really serious innovations.

The first is the customizing of notifications. Since Bindle is a group messenger, users get plenty of notifications from their recipients. For this reason, the team decided to approach this issue seriously. Now users can customize notifications and add a sound alert and a message preview. 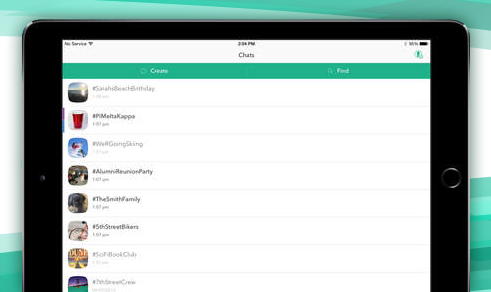 Notifications in Bindle can vary depending on the chat. For one chat, a standard notification is good enough but another one may require a sound alert and message preview. One can set this functionality in the info menu (i) of each separate chat.

The second serious update is the app’s version for tablet PCs. From now on, the chat window of the app is adapted for a larger screen resolution than that of a smartphone.

Bindle is not the first app to release a tablet version. According to the surveys, (the recent IDC poll in particular), more and more people purchase tablets with a built-in function of making calls and more and more users begin to use messaging as the most frequent way of communicating. This data confirms the announced future trend – the near future will belong to “phablets” devices, which combine tablet computers and smartphones. Their size is close to that of smartphones and the “filling”, functions and productive capacity will be similar to those of tablets. 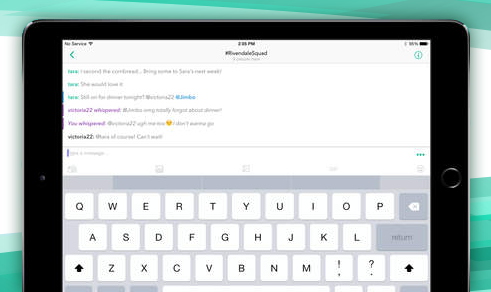 The developers have also fixed the problem that some chat admins had when accessing @chat. The one, which was reported by the users to feedback@binglechat.com.

The development team also asks users to help them to identify two more bugs that are not solved so far. The first one is that cursor keeps disappearing from the chat bar. The second one is that the image editor does not activate. The team asks the users who have faced these two issues to e-mail them at feedback@binglechat.com to help the team fix these bugs.