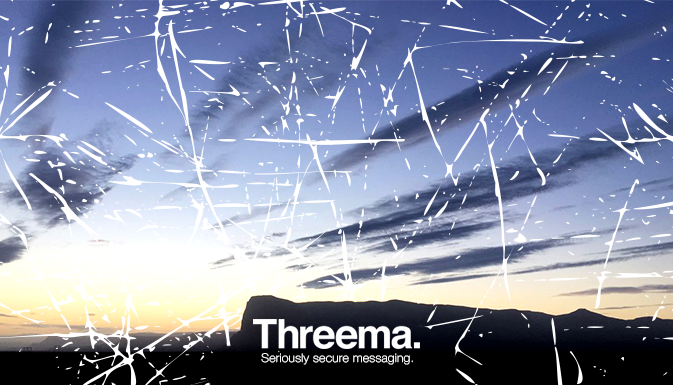 Home » All messengers » Other » Threema rolls out iOS update

Threema messaging app, focused on security and widely popular in Germany and Switzerland has rolled out an update for iOS. As of 29.07, Threema 2.4.0 is available in iTunes.

We have already written that in mid-July Threema released an Android update that enables the messenger users to share files of almost any types.

Yesterday, on July 29, a similar update finally came out for iOS too.

What new stuff does Threema 2.4.0 has to offer iOS?

The Threema’s update to version 2.4.0 allows iPhone and iPad users to exchange files of pdf, gif, doc, zip, mp3 and other formats supported by the recipient’s device. The size of the file in this case must not exceed 20 MB – same as in the Android version. This is the main thing the update is about. As always, the development team guarantees that file sharing will be conducted safely.

Users also can communicate in group chats with up to 29 people. In the updated version, the maximum amount of group chats members expanded to 30 people.

Besides, a few bugs were fixed and some improvements made. However, the Threema creators did not specify what bugs they fixed exactly and what improvements they made. 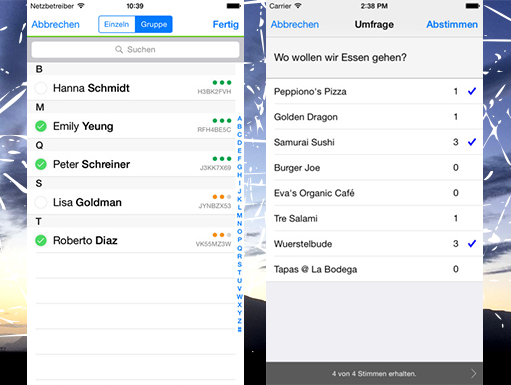 Nevertheless, the app keeps improving and regularly expanding user functionality, which is great. All we have to do is wait for Windows Phone users to test the new functionalities.