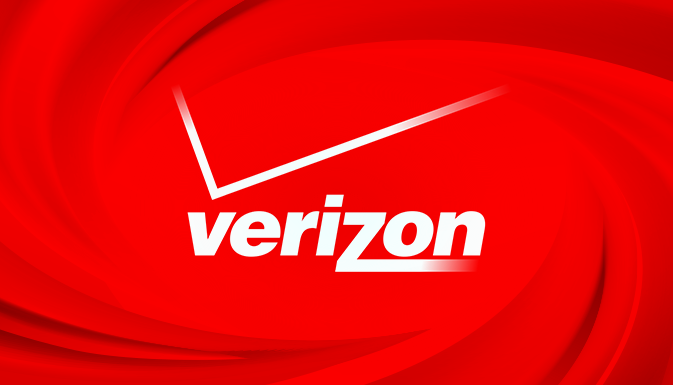 Verizon – the largest U.S. wireless communications service provider and developer of Verizon Messages – has officially announced its plans to launch its very own video service for Internet users. Go90 is the name that this video service ended up having.

In preparation of the launch, Verizon partnered with such companies as CBS, ESPN, NFL, Viacom and DreamWorks. To our pleasant surprise, another big name appeared on the list – American premium cable and satellite TV network, HBO.

The new app, Go90, is simultaneously being developed for iOS and Android devices, generating a lot of various content for its users. The main focus of the company will fall on TV shows, music videos and clips. Furthermore, the app isn’t going to cost a single penny. However, let’s not exclude the fact that a part of Verizon’s content might be available only to Verizon Wireless subscribers. 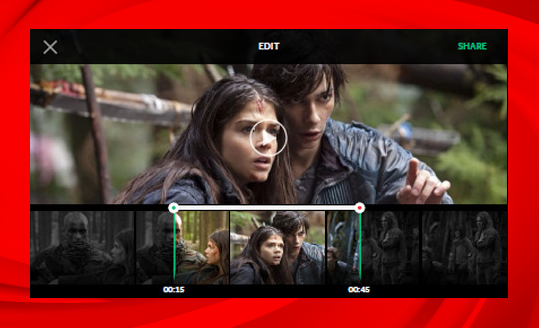 It has been reported that Go90 users will be able to exchange small content fragments with one another.

Fran Shammo, CFO at Verizon, has stated that the service will become available to users at the end of this summer.

What does Go90 have in store for us?

Verizon got the idea to create Go90 after a not so successful introduction of an online TV project from Intel, OnCue. Verizon executives saw how and where they could improve their implementation approach with the service and they made the move to purchase the project for $200 million. The company then adapted OnCue to fit their vision.

Verizon isn’t trying to reinvent regular television, as is the case with PlayStation Vue and Sling TV, but is seeking its own unique path. 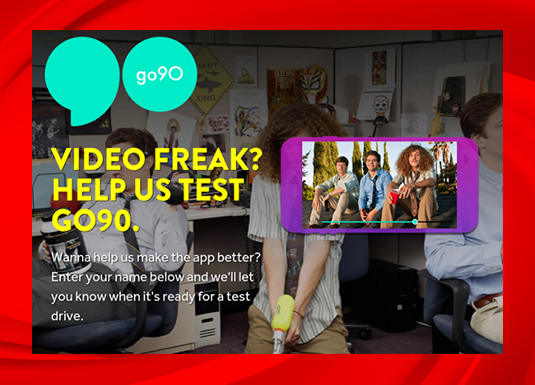 When looking at the info on Go90 on the official website, you can see that Verizon’s mission is to create the first mobile video app that will grow and develop together with the users and their dynamic social lives. Lastly, the communication giant promised to provide impressive and demanding content that users can access from any point on the globe.