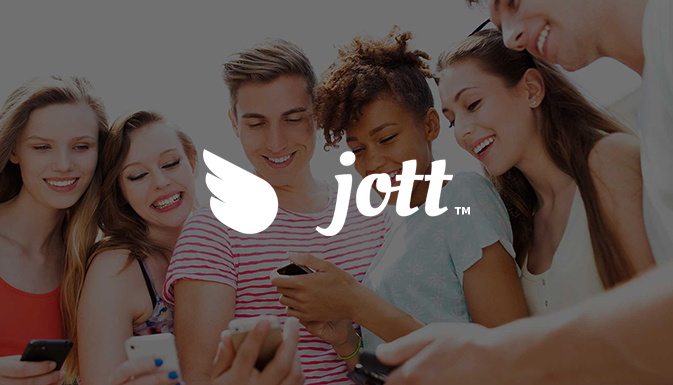 While such IM monsters as Facebook and Yik Yak are putting their efforts into attracting a younger audience, an unknown startup Jott is becoming more and more popular among teenagers, driving them crazy.

Jott, a new IM app, which works with no data plan and no Wi-Fi connection is gaining momentum among junior high and high schoolers 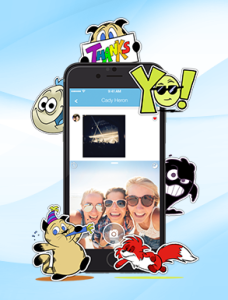 In his interview Allgood said that the app is rolling out and adds around 15-20 thousand users on a daily basis. It is a perfect communication tool for teenagers who text via iPods and iPads within closed networks of their schools. However, the app works not only on Apple devices but also on gadgets run by Android.

According to the latest research, 88% of teens aged 13-17 use a mobile phone or a smartphone. Not all of them, however, have a data plan or Internet access at school. This means they cannot message each other during the day.

Recent surveys say that 87% of teenagers send text messages every single day. The second favourite after this activity is hanging in Facebook.

The teenager audience is hard to work with. However, this is an untapped field of commerce. Allgood says that, according to the recent polls, an average amount of messages that girls send daily is 3,952. For boys this figure is around 2,815. Besides, teenagers love making new friends; this is one more reason of Jott’s great popularity.

Jott school network is highly secure. If you want to join, you have to make a Jott account, indicate your real name, surname, mobile phone number and the class you’re in. 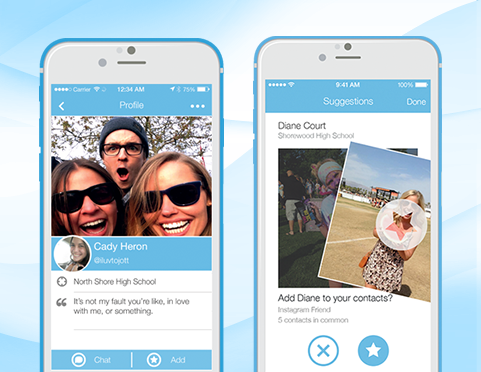 Another advantage of the Jott messaging app is secure correspondence where all anonymity is banned. Messages here self-destruct in a while and you get notified if your recipient is making a screenshot of pages with the message history. It works in the same way as it does in Snapchat. And as for anonymous messengers, they are banned in schools. Take Yik Yak – senior schoolers can use them for bullying younger ones and go unpunished.

Finally, let us mention investments. Jott has recently raised $1.7. According to Allgood, Jott management will use this money to run a creative marketing campaign, where celebrities famous among teenagers will be engaged.