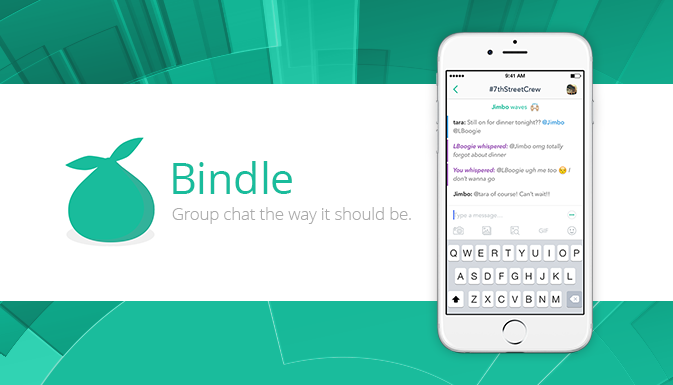 A new version of Bindle messenger – a group chat app – has been released. 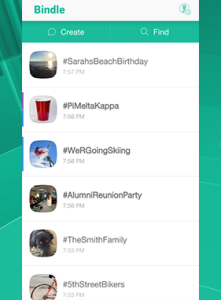 The major update for the upgraded 1.2. iOS version is that the app can now work on iPad. The developers state that from now on, Bindle is going to work on the tablet perfectly.

The updated version contains a landscape mode for iPads and iPhones, just as the option to set the different sounds of incoming message alerts.

In the new version, the developers decided to optimize the process of obtaining user feedback. From now on, you can report bugs or comment upon the app’s work right in a Bindle chat; you don’t have to send e-mails or fill in feedback forms on the website. The popup information window with explanations why the messenger requires binding to a phone number has also been updated.

On the website, the development team have made a brief report on the errors reported by users. We will not list all of the fixed bugs here; just mention the most significant ones in our view. 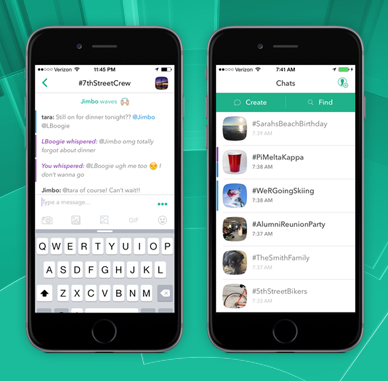 The messenger team invites everyone who wants to help test the product. To join them, just go here and fill in a form.