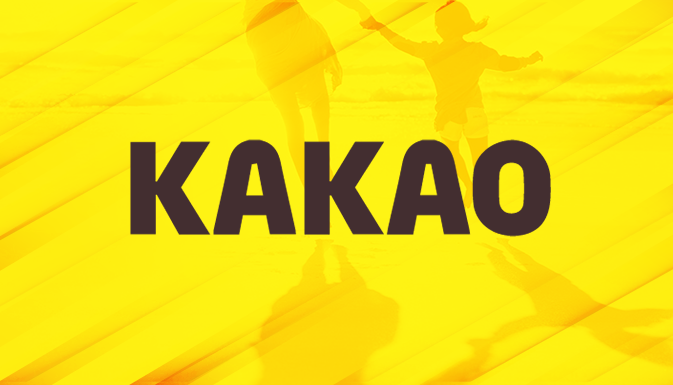 The new name of Daum Kakao

Daum Kakao Corp., the owner and developer of the popular messaging app KakaoTalk and many other services integrated in the platform app, has decided to change its name to a shorter Kakao Corp.

Corporation Daum Kakao started its operation in October 2014 following a merger of Daum Communications and Kakao. To show the principle of equality both names were kept, as the mission of the new company – To Merge Everything – called for it. 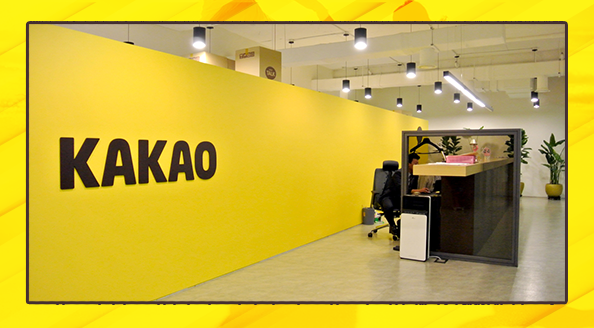 With time, a platform was developed based on the Kakao brand, offering such popular local services as KakaoTalk, KakaoStory and KakaoTaxi.

What happens to Daum? 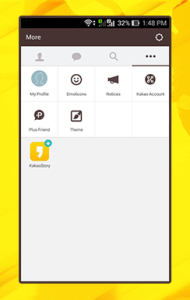 This was the turning point as the decision to change the name was made. The majority believes that this shows determination of the corporation to affirm its mobile-centric approach.

Meanwhile, Daum will not be discarded; it will remain as the brand name for the PC portal website, the Daum application and a number of other services.

The new company name will become official on September 23 at the annual shareholder meeting. It is expected that Ji-Hoon Rim will be appointed CEO of the new company, while the name of the chief technical officer will be announced soon after.