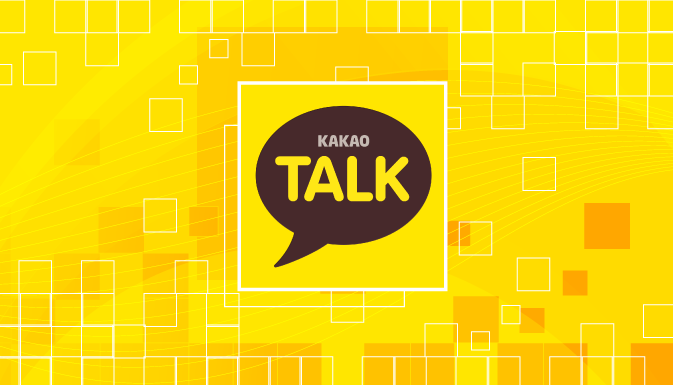 March 2010 saw the release of a messaging app with a standout name KakaoTalk. 93% of South Korean smartphone owners use Kakao Corp’s product, which is a sign of tremendous support from its homeland. Having been around for three years now, Kakao reported a $200-million profit. The money mainly came from marketing channels, through attracting brands, celebrities and adopting a competent monetization model. The world’s leader in tech product reviews, Cnet, also took notice of the ambitious app and awarded it the top spot in its top texting app rank. In the meantime, Google praised Kakao’s software developer to be the best in the Android biz. According to our calculations, you should be intrigued by now. So, let’s analyze all the benefits of becoming a KakaoTalk customer.

Now, having looked over the app’s advantages, it makes sense to single out it’s disadvantages.

So, just make sure to watch your back! Communicate in real life, communicate online. So long!