Over this period, the South Korean messaging app managed to find 170 million users, who send about 7 billion messages daily.

[gap height=”5″]KakaoTalk grew from a simple texting app into an enormous multiplatform that covers banking, gaming and cab-hailing services.

Here is how KakaoTalk transformed throughout the years: 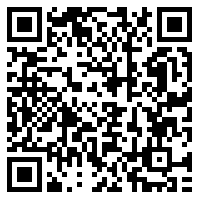