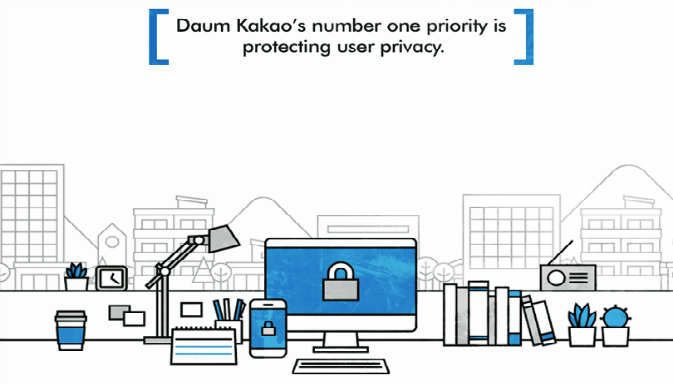 A new report from Daum Kakao 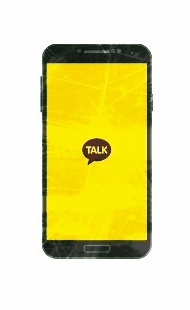 South Korean Daum Kakao Corp, engaged in the design and development of KakaoTalk messaging app, has published its new Transparency Report for the first half of this year. According to a statement from the corporation, protecting user privacy is the top priority of the project team, which is why the developers decided to present its users with all the information regarding the methods used to protect data and governmental requests to disclose information.

The report shows which requests were made by government agencies and what decisions Daum Kakao made in relation to each individual case. The report also included stories relating to user violation of copyright of other users and brands, legal violations, dissemination of untrue or defamatory information. Additionally, the read describes the fate of user complaints on the so-called right to forgotten.

This Transparency Report is the second one to come out – the first one was released last January. The purpose of preparing such reports, in the words of Daum Kakao Corp staff, is to demonstrate the level of user privacy protection, remove all user doubts regarding account hacking, as well as case studies to manage the situations better in the future. 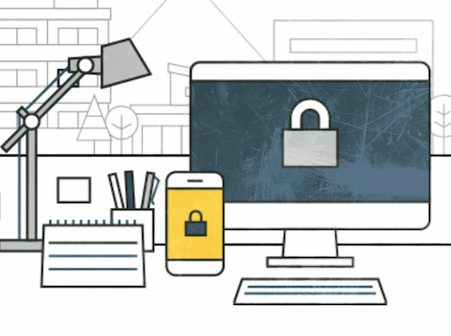 The report is released in two languages, English and Korean, and is available for review at: