Hangouts out of the nest! 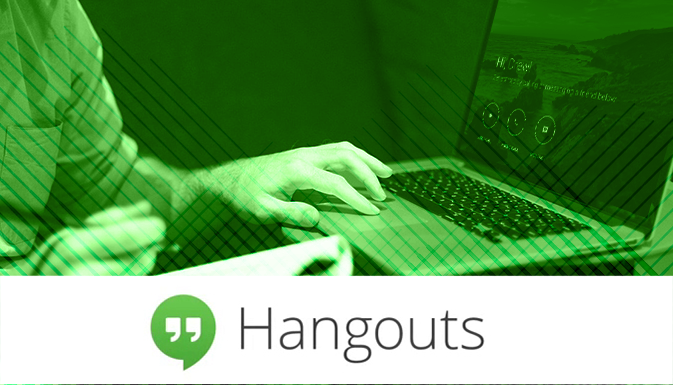 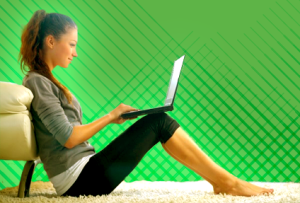 Google Hangouts has finally grown up and moved out of its parents’ – Gmail and Google+ – home. Today, the application’s web-version has officially started its independent adult life at hangouts.google.com.

In the past, if you wanted to chat with your friends via Hangouts you needed to log into your Gmail or Google+ account first. Well, this is no longer necessary. The messaging app’s web-version got its very own website, making things easier for everyone.

What does web-Hangouts have to offer?

The said functions are easily activated with the help of the large buttons that are located right in the center of the screen.

It is most likely that Google decided to expand the app’s user base by attracting users, who aren’t always logged onto their Gmail account, or don’t use the email client at all. 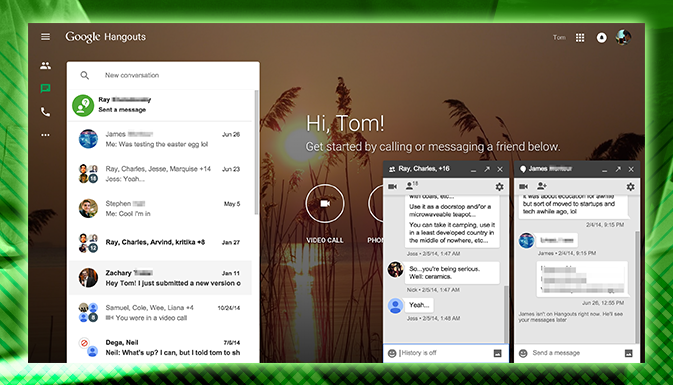 Google knuckled down on Hangouts?

There has been a lot of Hangouts-related news recently. In the last two months alone Google has released iOS and Android updates, switched the app to Material Design, integrated its homegrown service Google Slides and made calling to Android Wear devices a possibility.

From the look of things, the company is planning on following Facebook’s beaten path and transforming Hangouts into something predictable and familiar for the everyday Google user. Despite all the freedom and its own website, Hangouts is still Google’s offspring and it will be promoted in accordance with the company’s global policy.