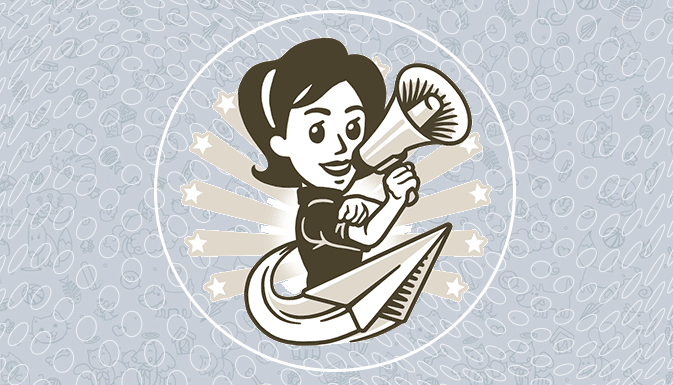 Russian messenger Telegram, created in 2013 by the founder of the VK Russian social network Pavel Durov and his less famous brother Nikolai, is celebrating a 2-year anniversary. In this regard, the company decided to share its statistics and published a new record in its blog – 10 billion messages from user to user delivered per day. 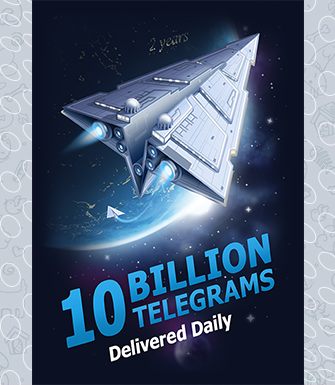 Telegram data: a record or failure?

Here is something to think about: in December 2014 the number of messages that Telegram users exchanged daily did not exceed 1 billion.

If we look at the whole picture, we will see that WhatsApp – Telegram’s major competitor – reached that figure back in 2012. Now the app delivers 64 billion messages daily. This figure does not include photos (700 million), video (100 million) and voice messages (200 million).

Facebook Messenger and WeChat are also demonstrating curious results – over 45 and 30 million messages per day, accordingly. 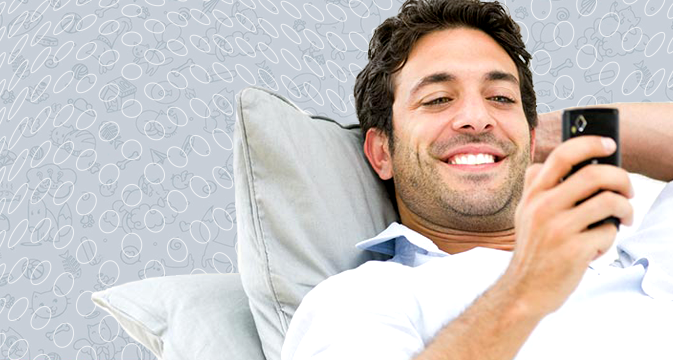 On the whole, the growth of the Russian Telegram cannot go unnoticed. It is important to realise, however, that there is nothing supernatural about it. The messaging app is growing at quite an expected pace and it is too early, in our view, to say that this is an active roll out.