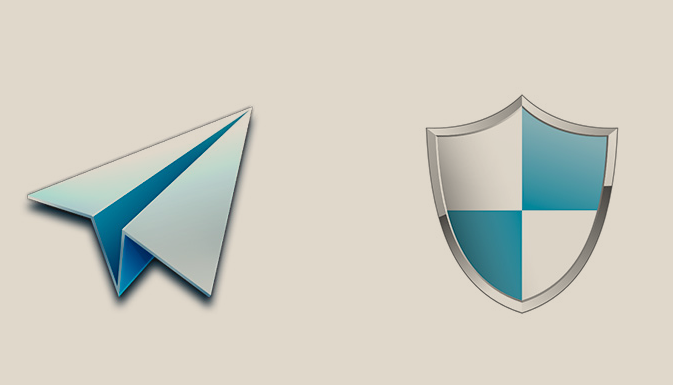 Is Telegram secure or not?

Russian Telegram is positioning itself as the most secure messaging app. All chat history is stored in the cloud, and secret chat’s encryption is upgrading constantly, giving users a possibility for private communication.

But the British online publisher NEUROGADGET recently have put a doubt in Russian Telegram’s impeccable reputation.

The messenger’s weak spot has been founded. According to researchers, the latest series of attacks to the application shows that it is easy job to extract private messages from the user’s mobile device, even if the chat itself has been removed preliminary.

It’s a big hit for Russian Telegram as its public image is deteriorating. Users have chosen this product considering other chat apps less secure.

It stands to mention, that Russian Telegram now is trying to maneuver between security and its users’ needs.

Messaging app has functions like location share, adding links to conversation, listening to music and watching video. These functions have appeared just recently. You should agree that adding content from the Web reduces security, as it can become a loophole for malicious software.

Is there a way out for Telegram?

What are the further ways to develop? Of course there are innumerous variants to remove this bug. Lets take a look that we think are great:

The development of the encryption protocol requires deep and detached analysis of both your product and products of your competitors. Unkind intentions of individual IT specialists also should not be left aside. It is laborious process which consumes a lot of time. But what should be done right now?

The installation of additional passwords is easier but not that protective way out. The enigma of your password will only take some time from ill-wisher, but it will not stop him to reach your data at the end. 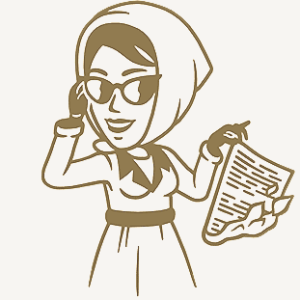 The  installation of fingerprint passwords. It is not a bad idea, but for the current moment such function can be implemented only for those users of Russian Telegram, who has mobile devices on iOS platform. Android has not yet released “homemade” fingerprint scan function; it can be done only with the help of third party applications. And Microsoft is busy with the Windows 10 release and gathering of feedback on the occasion. That is why implementation of such function in WindowsPhone can be expect no earlier than next year.

We hope that new Russian Telegram update will solve this problem.