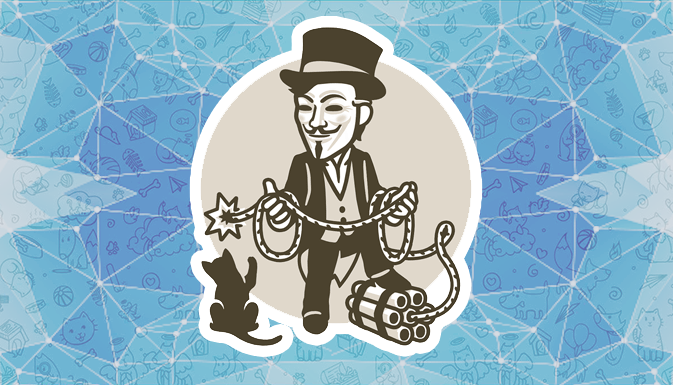 Telegram in the South East Asia, Oceania, and Australia was unavailable 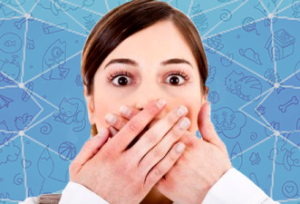 Since Friday morning and throughout the whole weekend the users of the Russian Telegram in the South East Asia, Oceania, and Australia were unable to use the app. This was caused by a DDoS attack to the messenger’s regional servers. As of Monday morning, the problem was not solved yet, the developers are blaming third parties and threatening the culprits with “surprises up their sleeve”.

Russian Telegram has found out that the DDoS came from the East Asia. The app’s servers were hit with a 200 Gbps traffic. Mostly, it was an updated version of DDoS known as Tsunami SYN flood.

Telegram has put all the responsibility on other servers

The culprits used hundreds of thousands of servers for making the strikes, among which are pretty famous ones: LeaseWeb B.V., Hetzner Online AG, PlusServer AG, Amazon and Comcast. The Russian Telegram team has put all the responsibility on them, saying that the these companies’ support service staff work only Monday to Friday, 9 a.m. to 5 p.m. The absence of people at their working desks made the problem last much longer than it could have been.

The Russian Telegram developers are also claiming to have some “surprises up their sleeve”, which have been prepared by the team. It is still not clear why these “surprises” were not used over the weekend to handle the issue. It is not obvious either, why the news about the problem was not broken until Monday, 13 July.