Tinder strikes back. The return of Sean Rad 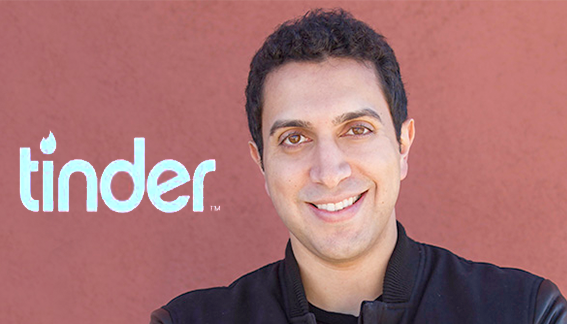 Home » News » Tinder strikes back. The return of Sean Rad

Not long ago we wrote an article where it said that Tinder was going to make an offer to Forbes, whose target audience consists of people from the magazine’s famous ’30 Under 30’ list. One of the company’s founders, who today is in the position of President, was included in that list.

It was reported the other day that Sean Rad would be returning to the position of the CEO in the company that he left earlier in March this year. After him, the CEO position in Tinder went to Chris Payne – the former eBay CEO. 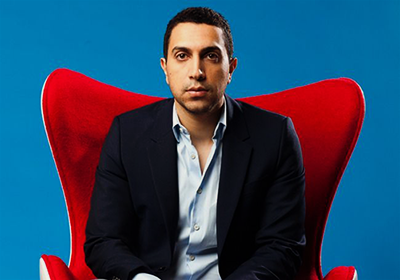 But the structural changes in the company do not finish here. Now Tinder has also implemented a position of CEO Deputy and it is has been accepted by Greg Blatt – the current Match Group chairman.

Does Tinder need a new vision?

In its press release, Tinder explained that Payne’s appointment as a CEO was a temporary measure.

Last year, was hard for the company, mostly, due to the fact that marketing director Justin Mateen was accused of sexual harassment and discrimination, after which he resigned. There are rumours that for this particular reason he was hastily replaced with another executive.

By the way, the “victim” and Tinder’s former Vice President for Marketing Witney Wolf the company created its own app after leaving – Bumble, where it’s women who start chatting to men.

Chris Payne did a great favour to Tinder. He has 24-year experience of working in the IT industry, has worked in executive positions for such companies as Microsoft, eBay and Amazon, and he has also run his own startup Positronics. 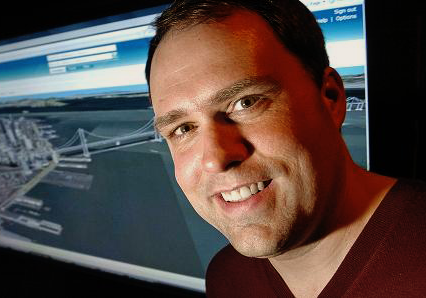 It was this particular type of person that the company needed when crisis hit. However, now the situation has changed and Rad, who ran Tinder from the very beginning, may well stand at the wheel again.

This week has been harsh for Tinder, since the news about the PR-disaster in Twitter caused by the Vanity Fair article is still not forgotten. And now the return of Rad has made the company again a subject for discussion in the media.

Should we expect any other surprises from Tinder? Time will tell.