The first ad for Motorola’s new brand Moto G has stepped out into the world. The truly clever and funny video centers around a hipstery looking fella, struggling through some desert on his loyal camel companion. Having realized that there isn’t a soul in sight for miles and miles, the protagonist starts an app on his phone that bears some resemblance to Tinder. Moto G, the app at hand, then helps him pinpoint the location of a girl that is within a 100 mile radius and, most importantly, she is ready to make contact. So, the equestrian gets a lift in spirits and rides toward the promising find to the sound of R.Kelly’s Ignition (Remix). 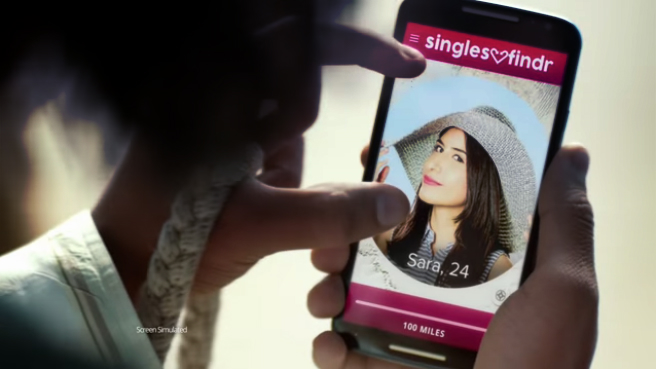 It isn’t too clear where the app comes from. Is it just another advertising trick? If so, then why not use the recognizable and popular original? If not and this is what Motorola’s new app is going to look like, why not let the audience know?

Nevertheless, the main idea of the commercial has been conveyed and rather well – Moto G’s long-lasting battery does make sense, since the unlucky character isn’t that sure when he’s going to make it out of that endless desert. Anyway, other features include 4G LTE and a waterproof phone case (in a desert!). 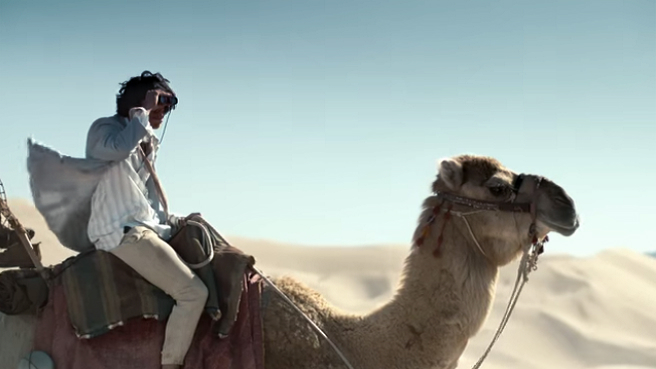 The ad’s slogan is also consistent with the advertised features:

Choose the phone that’s always there for you.

In any case, it gets people talking.

You’ve gone and done it, Motorola! Good for you!