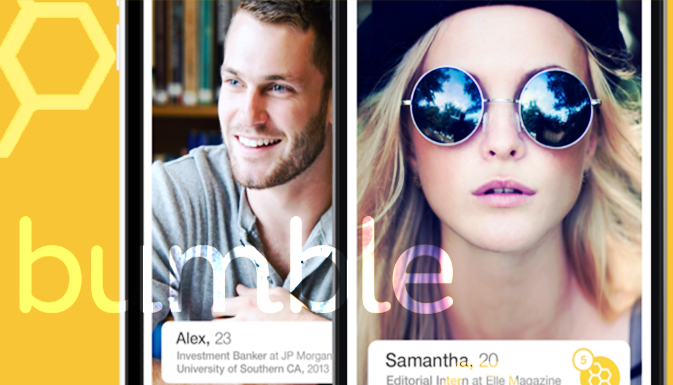 Nine months ago, the world saw a new application — Bumble. It is unlike other apps in that it focuses on women to initiate a dialog with members of the opposite sex. In early July, the number of initiated conversations reached a million, and, just a month later, the development team boasted five million dialog sessions started by women.

As the app develops and grows in popularity, so does its need for new features. Hence, the new ViBee feature came to be. A verification component, designed to promote politeness, good manners and increase the values of each individual user for the benefit of the entire Bumble ecosystem.

If you decide to use the new feature, you’ll not only get a special sticker next to your name, but you’ll also be able to use a mode, enabling you to see only other ViBee users in your contact list. In addition to making your life more comfortable and safe, it will enhance your communication quality and chances of taking the relationship to another level.

As users verify their accounts, their social behavior is taken into account: what percentage of convos was two-way, whether anyone has complained on spam from the given user and how long user conversations lasted (or if a female addresses 60 men once and never contacts them again). In other words, this option pushes users to become active members of the Bumble community.

According to messenger spokesperson, the company is doing very well. The app sees more than 800,000 messages on a daily basis, while its growth rate stands at 15 percent a week.