Tinder makes an app for Forbes 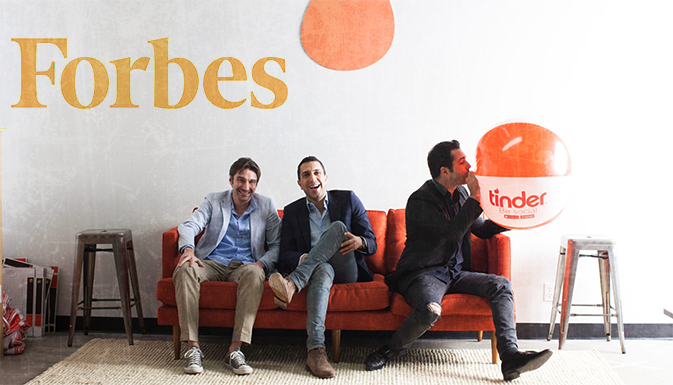 Forbes is to release an app for future “movers and shakers”

If you are a young, talented and hard-working person. If you are indeed full of ideas, then the new app that is currently in developed by Forbes and Tinder is right for you. Or rather – it will be right for you in the future.

Forbes and Tinder will join efforts to create a revolutionary product

Yesterday, on August 5, it was reported that Tinder and Forbes decided to make an innovative product, which will let young ambitious entrepreneurs from all over the world communicate and set up business connections. Access to the new app will be given to those whom the magazine puts on its 30 Under 30 lists – young ‘game changers’ and leaders of millennials who have already succeeded in such fields as science, hi-tech, media or entrepreneurship. All in all, around 2,000 people.

Users of this new app will be able to message each other, publish statuses, polls and read the newsfeed. You can easily call this app a social network for the elite.

Has Tinder grown tired of romance?

The mission of the new app is to help influential young people set up connections with each other. The development team says that it will help to create a promising future for people in the entire world.

To make the product successful, Forbes turned to Tinder that had already created a top-list dating app. It is an interesting fact that one of its co-founders – Sean Rad – entered the 30 Under 30 list in 2014, so he should be pretty knowledgeable about the needs of this specific target audience.

For Tinder, this partnership is a new experience. This is the first time the company has implemented its technologies in a third-party app. Besides, it’s a great chance to go somewhere beyond the sphere of dating. 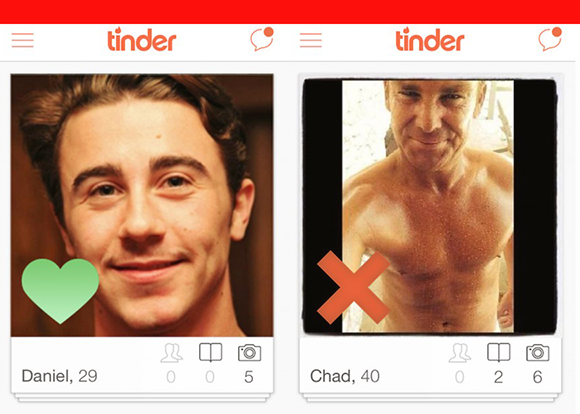 It has been reported that this new app will borrow Tinder’s main feature – a user will be able to use a right swipe for the photos of those he wants to cooperate with and a left swipe for the pics of people he/she is not interested in on a professional basis.

It is unknown so far, what other Tinder’s features the new Forbes’ app will borrow. But we will know it for sure on October 4. This is the day, when Forbes reps promise to make an official presentation of the app in Philadelphia.