Microsoft rolls out Skype for Business previews for mobile devices 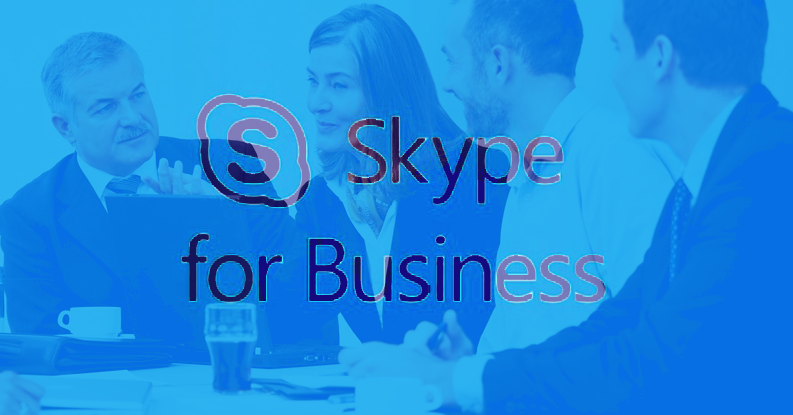 Skype for Business previews for Android and iOS announced! 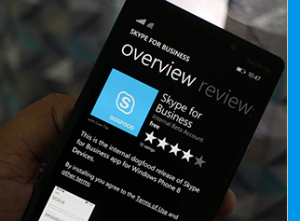 It’s no secret that Microsoft has been working for a long time to find a solution to replace their homegrown corporate messaging app MS Lync with Skype for Business. Today, the company announced a preview of its new application for iOS and Android mobile platforms.

To recap, the desktop version of Skype for Business became available to users this April, while Microsoft presented the Windows Phone version in July.

Now, Microsoft has decided to expand globally by unveiling iOS and Android platform versions. Those of you, who have installed Lync 2013 to their smartphones, will get Skype for Business automatically after updating the app.

What to expect from Skype for Business mobile?

The Skype for Business dashboard will contain information on recent calls, chats and scheduled appointments, as well as a contact search. Users can search through their contacts by name, email or phone number.

During live presentations, users will be able to look at the content and at the conversation partner’s video feed all on one screen. 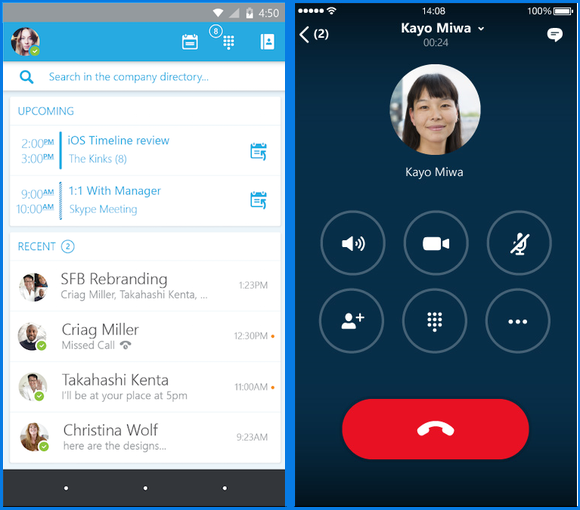 In connection with the preview rollout, Microsoft decided to surprise its users by allowing the company’s IT administrators to appoint eight testers (4 iOS and 4 Android owners) to make some final touches. Applications can be submitted until August 14.