SKYPE TRANSLATOR NOW AVAILABLE ALL OVER THE WORLD 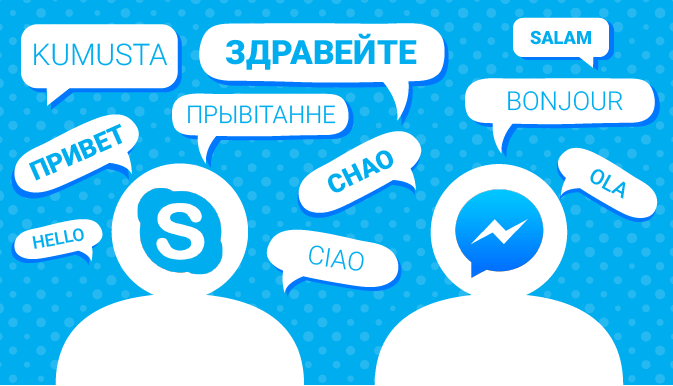 Home » News » SKYPE TRANSLATOR NOW AVAILABLE ALL OVER THE WORLD

Microsoft Corporation has made free access to the instant translation feature, which was introduced in Skype in December 2014. It works for both verbal and written translations. 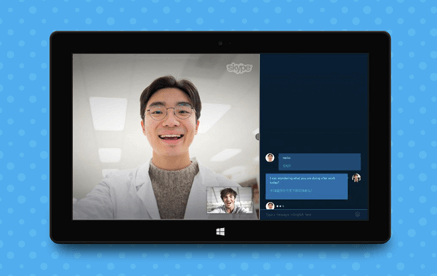 After the testing period that lasted 5 months, the Skype Translator option can be used even without registration. The tool can be downloaded from Windows Store. So far, it works only on Windows 8.1. OS but in the future it will be compatible with Windows 10, the desktop and mobile versions. 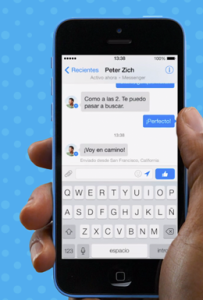 Skype Translator provides translation from one language to another in real time. For A/V calls currently there only four languages available: Spanish, Italian, Chinese, and Spanish. However, there are whole 50 languages for the translation of texts in chats.

Microsoft Corporation states that the Skype Translator project is a long-term one and claims that users will soon be able to choose from even bigger number of languages. Besides, in the future numerous updates will be available too. This is how Skype begins to compete with Facebook Messenger. The Microsoft team believes that software and apps like that have quite a potential to change the world and make it a better place to live.