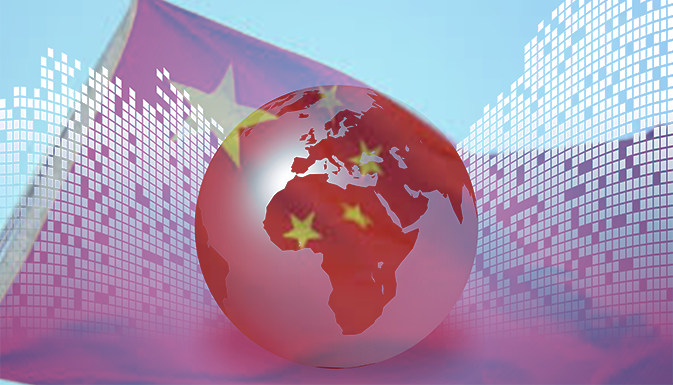 China’s part of the legislation that deals with the Internet is, one may say, is already the most stringent in the whole world: the “Great Firewall of China”, and harsh censorship of everything, including social networks has long been used as catch phrases. However, the Chinese government decided that this approach is too soft and made the requirements harder.

Apparently, the government believes that keyworld filters and remote human monitors are not enough to survey the country’s online social life. This week the Ministry of Public Security of China announced a new obligatory measure to be implemented: from now on, the reps of this Ministry will be placed into the offices of China’s Internet giants.

The official message of the Ministry says that this step is to improve the national security of China by preventing cyber-hacking attacks, to break communications between terrorist groups’ members and to prevent fraud.

Quite a long list of what the Ministry is going to fight with also contains pornography, the universal pretext for censorship. Based on accusations in spreading pornography, the governmental security agencies have closed down the websites and social network accounts of several political activists.

The Ministry reps would not announce in what companies they are going to put police officers exactly. We only know that notifications have been sent to China’s largest mobile operator China Mobile, into the office of e-commerce heavyweight Alibaba, into Tencent – the company owner of the WeChat messaging app, and some others.

In its press statement, Alibaba says that the company is working with the Chinese authorities to prevent illegal and criminal activities on the Internet. Alibaba also said that maintaining reliability and security of their customers is a matter of priority for them. 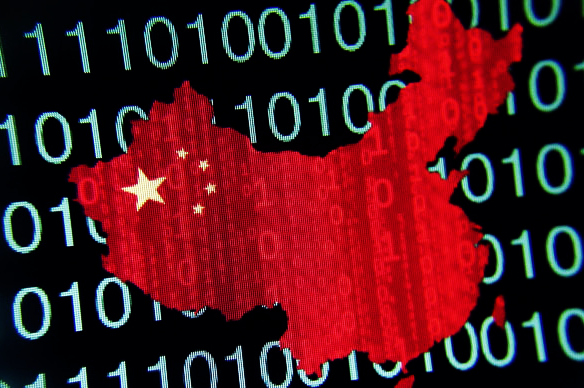 Basically, nothing much has changed. 649 million Chinese users are still looking for ways to circumvent restrictions and they will continue to do so. The government keeps tightening the screws on some particular reasons or without them, and it will continue to do that. The “Great Chinese Firewall” will get even greater and harder.

Recently, the local government has clamped restrictions. I.e., Chinese authorities have announced the plan, according to which by 2020 all local banks, military institutions and state-owned will start using software developed in China, instead of foreign technologies. The government has also started to ban nicknames on the Internet and enforce real-name registration online to make more hindrances for people to share information online.