A messenger for Comic Con fans 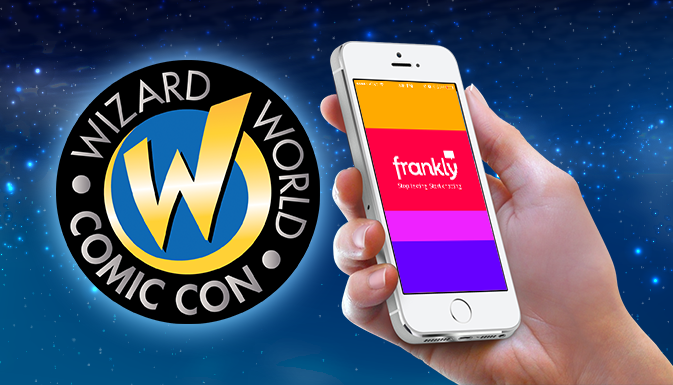 Company Frankly Inc, developer and publisher of applications for communication, announced the partnership with Wizard World Inc, the organizer of the world-famous show Comic Con, conducting festivals for fans across North America. The purpose of cooperation – to create an application in which users can communicate at all times between the festivals. 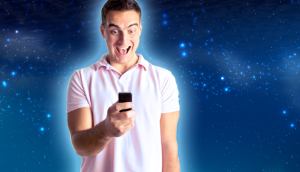 Users go in pack with the application: Wizard World brings together millions of fans of pop culture, comic books, graphic novels, films and television programs each year attending events in 25 cities in the United States.

The application will allow the worldwide community of fans of comics, anime and generally to those seeking fun, chat in groups based on their common interests: video games, fantasy, science fiction, comic books, and the most popular manifestations of pop culture. A simple swipe will help to find new friends, read their profiles and start a personal or group conversation.

Using the application, Wizard World will lead a hot topic discussions, such as releases of new movies and promote their own products: sell tickets for events Comic Con, and endorse initiatives such as the new video network CONtv or OTT, or simply to disseminate information about the latest news Wizard World Comic Con. 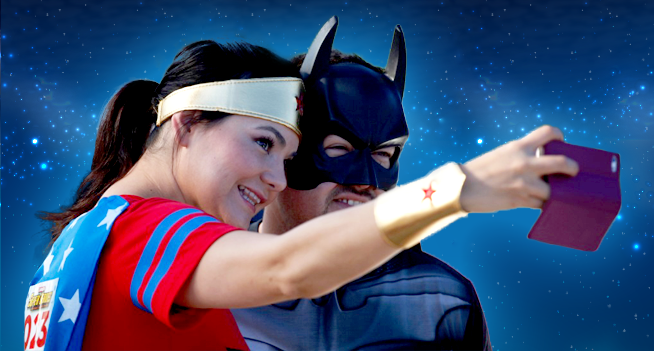 This is not the first example of cooperation between the Wizard World and Frankly: during the last series of events, which lasted six months of 2014, Frankly Chat messenger was an official application for communication between members of Wizard World Comic Con (for devices running on Android and iOS). Fans have used instant messenger to meet other visitors to get the latest news, details of events and programs, and to communicate with the organizers and the “star” guests.

Comic Con Community has similar interests, and the pleasure of gathering both online and offline. Co-operation in 2014 was a wonderful confirmation of the theory that the effective tools help fans get closer. We look forward to the release of a new product with all the main characteristics – and a few surprises – for the entire community of Comic Con fans.