World of telepresence to change forever 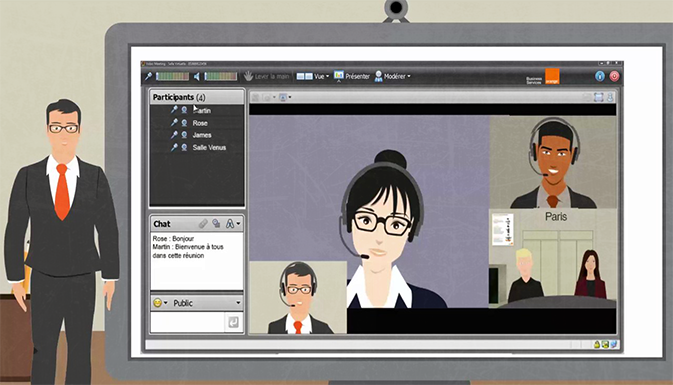 Videoconferences will never be the same again 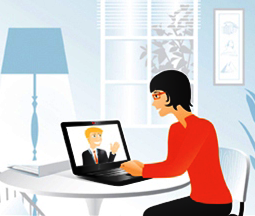 Videoconferencing is an integral part of modern business, the priority for which is “efficiency above all”. Distant working employees, outsourcers and freelancers are running the show on all markets. New technologies are destroying old ideas and solutions, including the sphere of video calls.

A Forbes survey says that companies from its Fortune 1,000 list have invested hundreds of millions of dollars in equipment and technological solutions for conducting video conferences. However, as the technological model is going through changes, their equipment has become a ‘private jet for travelling around the world’. 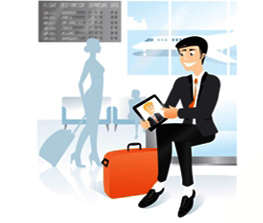 The major modern trend of video communication is that data is processed in the cloud, unlike the awkward and inefficient server structure of companies, and gadget personalization. You can make video calls almost via any messaging app. Besides, Skype, for example, and Hangouts are about to introduce videoconferences that involve a large number of users. The latest Skype update that we have written about is that this chat app now allows users to set up a videoconference for 10 users at the same time.

The TruTower portal has published an article saying that the future of this sphere of communications belongs to robots, which will model the actual presence of a user. If the major spheres at the moment are medicine and education, then in the future we will definitely witness the thing that now is possible only in sci-fi films: hologram images of conference participants instead of their faces on the video wall in the conference room at a company’s office.