The international ESET antivirus software company has confirmed a spam wave and it recommends that users stay alert. 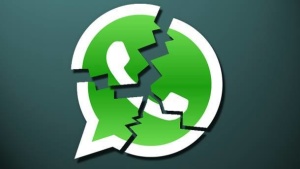 Drawing up the results of 2015, WhatsApp user base is equal to 800 mn active users. Jan Koum published this info on his social network account. As of February 2014, WhatsApp became a property of Facebook, and the app’s administration predicts that by the year-end it will have 1 billion users.

Recently, users began to receive messages saying that WhatsApp is soon to become a paid service. If users want to keep enjoying the messenger on previous terms, according to this letter, they have to do a few things. First of all, to confirm their active user status. The confirmation is supposed to arrive after messages are sent to 10 people from the contact list on the phone. The initial letter was allegedly sent by WhatsApp CEO Jim Balsamic.

The message also said that if a user ignored the message, his/her WhatsApp account would be deleted within 48 hours and it would cost $25 to recover it. 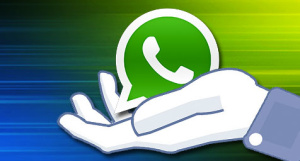 A kind of similar situation took place in 2013 among the Russian-language WhatsApp audience. Back then, the viral message authors assured users that without confirming their accounts, they would have to pay 0.01 euros to send every message.

In order not to fall for the fraudsters’ trick, read the terms of using the app on the WhatsApp official website. The only current term that regards payment is that you start paying $0.99 on an annual basis after using the messenger for free during the first year.

Should you receive similar messages or spam, you had better ignore them or check the information you receive with reliable sources.