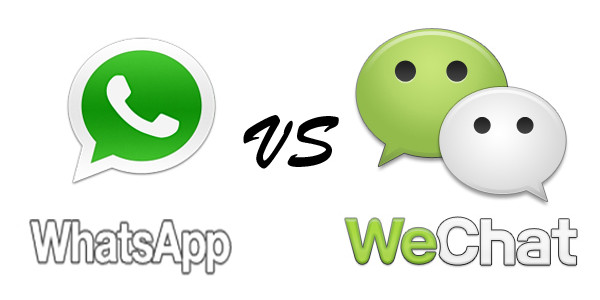 On January 22, all IT-oriented resources blew trumpets about the WhatsApp web-version. Well, we decided to join them. The awkward green giant released it in on all platforms (even Nokia S60), except iOS. The reason for the latter was the limitations on the platform itself. It was like “it’s not our fault, blame it all on iOS”. Somebody swallowed that excuse, others began to use other cross-platform messengers. But there were also those who began to make biting tweets about this:

In the case with WeChat it was an ironic blog post:

And here are the reasons which brought up the irony:

And this is already a dig at the WhatsApp’s developers. There are two messengers, both with green logos, identical functions but only WeChat supports iOS.

What we are desperate to figure out is – why did they have to release such a raw web version of WhatsApp, thus turning the long-awaited preview into unmerciful trolling from its competitors.