WECHAT ROLLS OUT TO NEW LOCATIONS 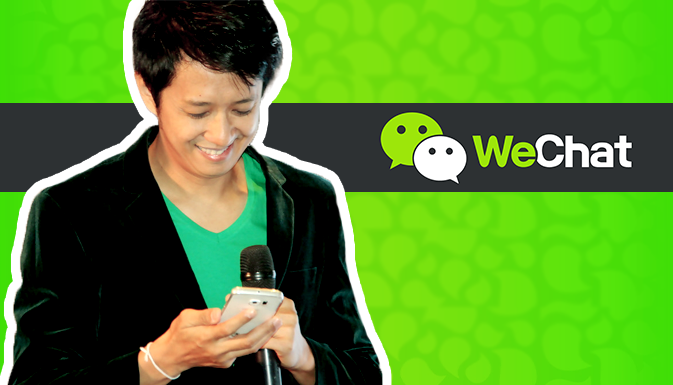 WeChat has stepped into the market of a country called Myanmar. This event was celebrated in Yangon and a local hip-hop star Sai Sai took part in it. 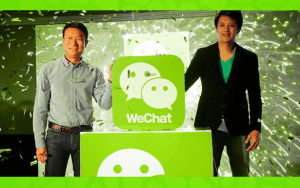 Poshu Yeung, the Vice-President of international business at Tencent, the company that created WeChat, believes that users in Myanmar have a rising need in efficient communication and social interaction in their professional and personal lives. He also said that Tencent is proud to present Myanmar people a new, free and creative tool which will let them express themselves and communicate with the world.

Sai Sai is the first Myanmar celebrity to have registered a celebrity account in WeChat. He has also provided his image for the local sticker pack for the messaging app. Sai Sai offered his fans present in the event to communicate with him through the messenger and had his photo taken with everyone who got up on the stage for a selfie with him. 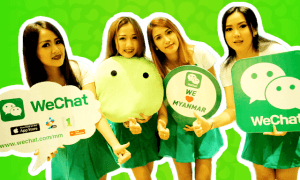 In his speech, Sai Sai called WeChat something more than just a messenger. He mentioned that now WeChat would allow his fans to communicate with him in the way that had not been possible before.

Huawei marketing manager, who also attended the ceremony, told the audience about the company’s collaboration with WeChat. According to him, the app’s new users will be able to win one of the 50,000 prizes that include Huawei P8 smartphones along with various accessories like Bluetooth speakers. To take part in the lottery, users need to sign up on WeChat and tap Lucky Draw.