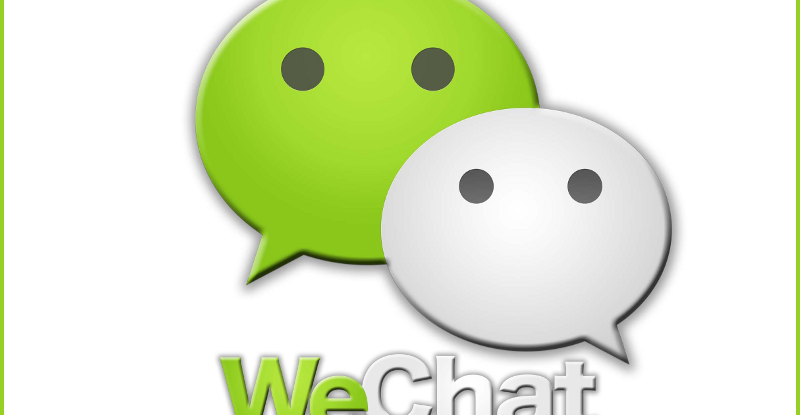 The most popular Chinese chat app WeChat has acquired a new platform Beijing Weiying Technology and has it built in it. The purpose of this innovative online platform is helping purchase tickets in over 3,000 cinemas in China. It makes choosing film times you want and booking tickets much easier.

The Beijing Weiying Technology platform was created a year ago by David Lim. The platform offers users to choose a movie, a cinema they find suitable, the seat and pay via the online shop from their personal account. The platform also allows booking such inevitable (when going to the cinema) things as popcorn and soft refreshing drinks – online as well. 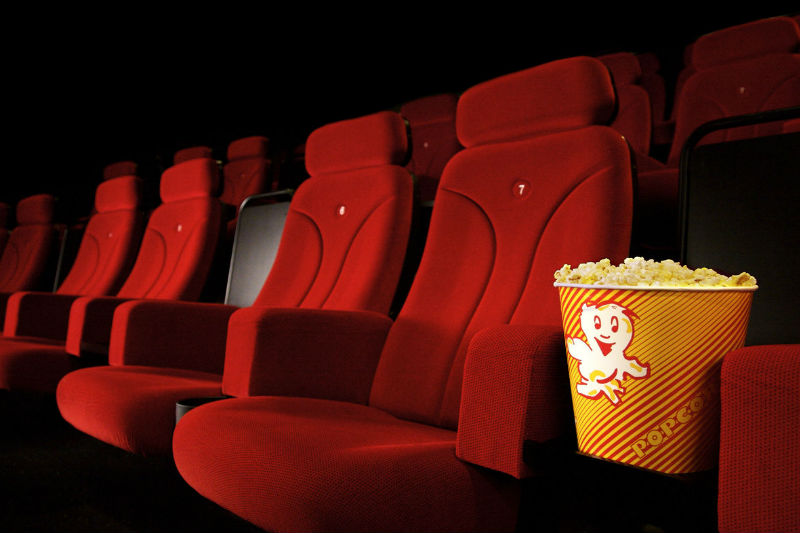 It has been reported that in April 2015 the Chinese telecommunication company Tencent Holdings, which is also the founder of another Chinese IM app QQ (the twin brother of the world famous ICQ), had invested $105 mln in Beijing Weiying. Tencent also gives at the disposal of Beijing Weiying users a mobile payment system. The system saves the payer’s details, thus also saving his/her time when paying for tickets.

The Beijing Weiying founders are positive that the investments made in their project will make high returns. Statistics says that just last year the number of cinema tickets purchased online soared by almost 43% and the number of tickets booked via smartphones rose 109%.

Beijing Weiying top management plans to spend the raised money to broaden the options offered by the platform, so quite soon WeChat messenger users may well be able to book not only cinema tickets but also tickets to theatre performances and sports events with just one tap.