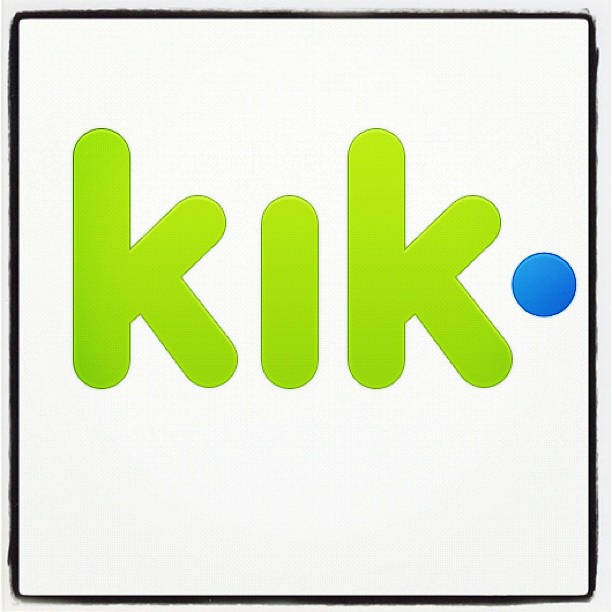 In August, the Kik Messenger released, as Ted Livingston, the CEO, wrote in the corporate blog, a revolutionary advertising feature. We are talking about promoted chats, where a robot on the side of brands uses boilerplate phrases to reply questions asked by chatters. E.g., the robot of the Kik team always makes jokes, and brands’ robots share advertising content.

Although this feature launched 7 months ago, it is already being very efficient. Over sixty brand names, such as Vans, SkullCandy, Seventeen Magazine, and Funny or Die, whose target audience matches Kik audience (millennials under 22), are observing a high level of engagement.

10 million users overall have already chatted with brands and sent them over 250 million messages.

In November, Kik added the Keywords feature. E.g., a brand wants to promote a concert. Obviously, users will probably ask about the cost of the tickets, whether they can get to the venue on public transit, etc.

Key words allow preparing standard replies to such questions. E.g., words “cost” and “public transit” can be linked to the ready-made responses and the asker will be given an instant reply. This makes communication between customers and brands more efficient.

On March 5, brand chats launched targeting. Brands have been requesting it since the launch of Kik Promoted Chats (they’ve got used to the monstrous Google AdSense and Facebook Promotion, apparently). There are three lines, in which brands are working with targeting: the device operating system, the user’s gender, and location. So far, there are not many countries involved, just the most active ones: the USA, UK, and Canada.

Previous updates of Promoted Chats increased user engagement – keywords allow sending about eight messages to brands instead of two. We’ll be looking forward to the first results targeting will show.

In appmess we are carefully watching the way messaging apps monetize and interact with brands. E.g., Snapchat has launched Discover, and Viber released Public Chats.