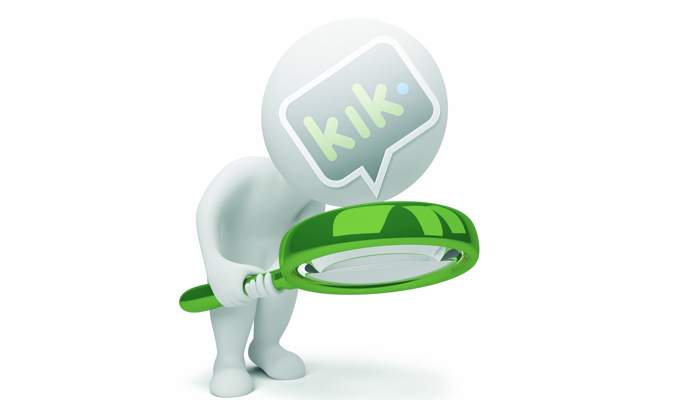 Kik, the developer of the eponymous messaging service based in Waterloo, Canada, is looking into expanding its service functionality through partnerships or strategic investments from large IT companies. According to media reports, the possibility of selling the biz isn’t even up for discussion yet.

As reported by Bloomberg, the company has more than 200 million users around the world and has begun cooperating with Qatalyst investment bank that is known for organizing and supporting transactions between start-ups and technology giants.

The news comes shortly after reports that Facebook turned its Messenger from app to platform one year after purchasing WhatsApp for $19 billion, and in the wake of Snapchat’s ascension, valued at $15 billion after snatching Alibaba’s investment.

In this context, speculations regarding the sale of Kik are not totally deprived of common sense, not to mention that no one is discussing its sale. According to specialized media sources

Kik hired Qatalyst so that its consultants would help expand the company’s customer network base in the tech industry for future partnerships, cooperation, mutual assistance and joint added value formation.

Sources say that it is difficult to build a high-tech company in Canada alone. Meanwhile, Qatalyst became the first investment bank to show interest in cooperation and has already managed to help.

The company itself spread the statement, saying that after much deliberation and negotiation a decision has been made to consider all cooperation and partnership options, but remain unbiased.
This may seem strange, but, as far as we understand, Kik is searching for a strategic investor that would add value to the platform. For example, by means of integrating another company or service to the messaging app. The company is holding multi-directional talks. Some conditions and requirements are considered unacceptable in its eyes, while other companies get a lot more attention from the Canadians due to greater prospects. 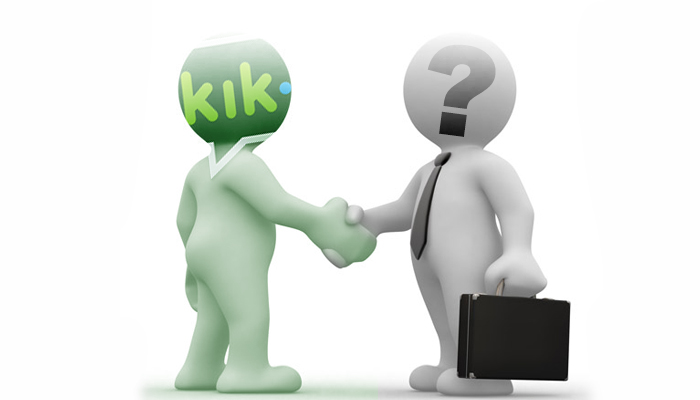 If we consider the situation as a whole, it’s not high time for Kik to leave the market yet.

The creation of a platform on the bedrock of Facebook Messenger made Kik’s approach, which they have been developing and promoting since 2009, a reality. CEO Ted Livingston has repeatedly stated that Kik has the potential of growing to become the ‘Next Internet’ or the US version of China’s WeChat. Despite the fact that all the main actors see the benefits of creating platforms, at least in the US, there is still a lot of room left on the market.

Kik’s profits are only just starting to feel the ground beneath their feet. Last year the company finally got around their monetization issue as they introduced brand account pages and ads. As for their plans, well, they will add paid services to the app and, in due time, some other prosperous commercial directions.

Furthermore, Kik doesn’t have any financial difficulties. According to reports from the already-mentioned Bloomberg, the company has about two more years of smooth sailing at hand at the very least. Kik is very careful about expenses (the location has a negative impact), although the messaging app developers did manage to lure in a nifty $70 million, half of which was won over during Round C investment talks in November 2014.

You have to hand it to Livingston – he has been actively promoting his vision of direction the messenger market was headed and he turned out to be totally on the money. They cannot give in right now, because the market’s future may be very different without Kik. And not necessarily better.