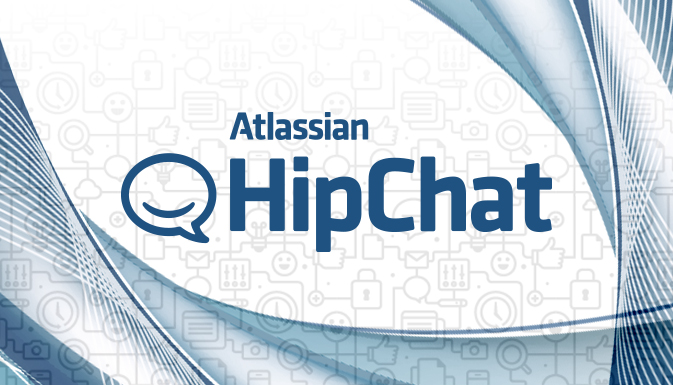 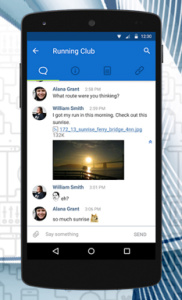 The era of corporate messaging apps is in full swing. The plethora of available startups on the modern market has created a high demand for quality applications, capable of combining various useful functions such as the ability to communicate between various departments and specialists. This requires integrating a bunch of services or otherwise the entire concept becomes dull. HipChat is an excellent solution for such needs. Not only does the app possess all the features of its competitors, it also has some of its own – for example, the possibility to make video calls and share screens.

We will do our best to cover all the nuances regarding the product of the Californian trio in maximum detail. 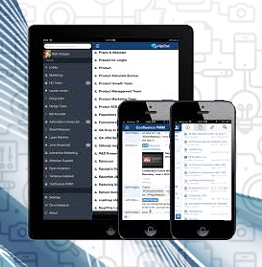 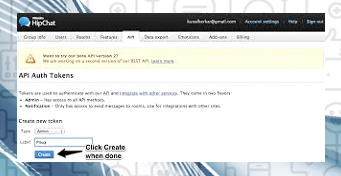 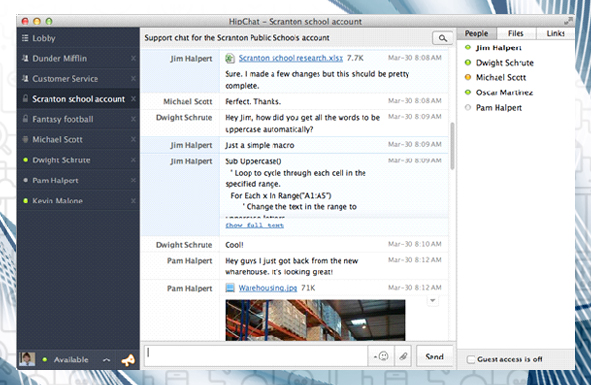 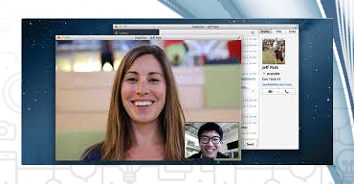 On February 1, 2015, the application was hacked and a lot of user data was accessed with no authorization. Atlassian Head of Security Craig Davies announced this. According to his report, all messages and information is encrypted, making it unlikely for hackers to decrypt, but still possible. For safety reasons, the affected users had to get new HipChat and Atlassian passwords, for that matter.