Charge is a simple cloud messenger app focused on chatting and calls. The app came out on February 10, 2014.

For a year and a half, Charge has been maintaining its place in the messenger market. Our Charge review will tell you about the major advantages this IM service offers. 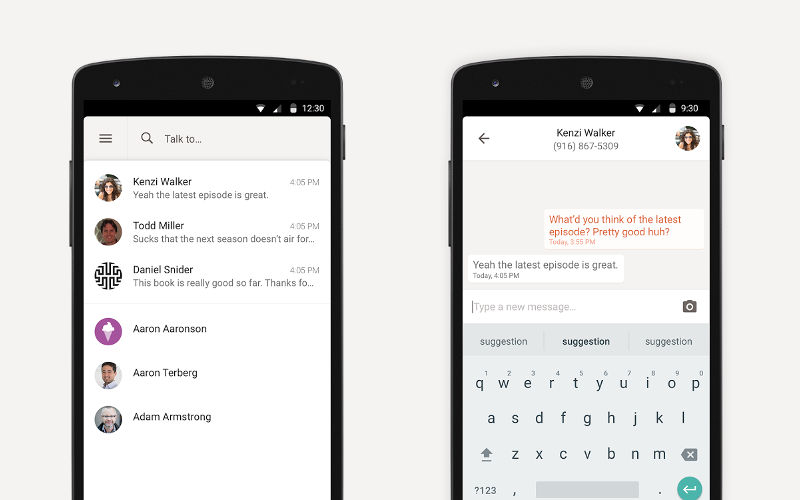 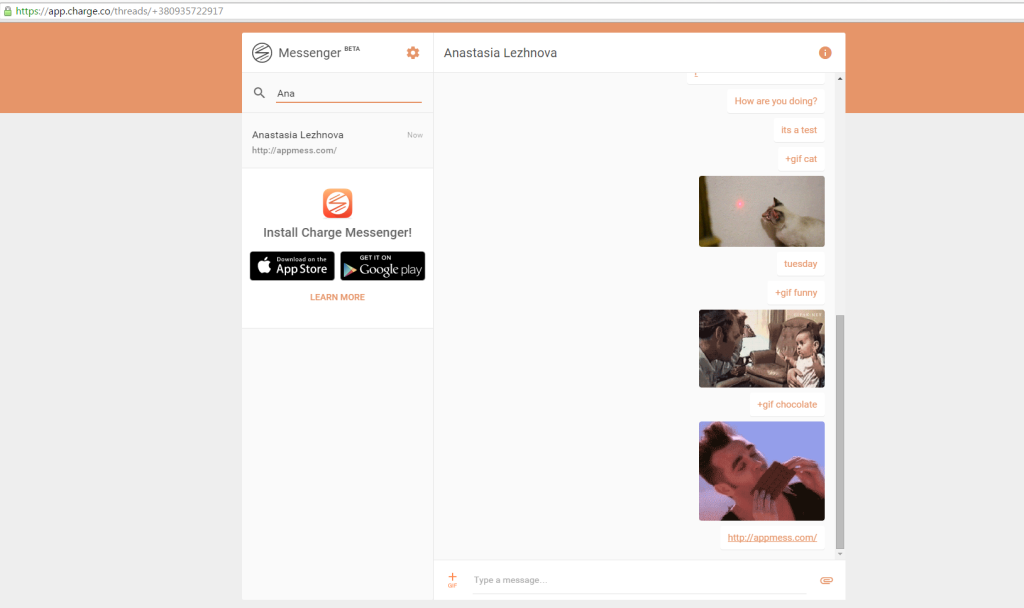 Events around the messaging app

The initial name of the messenger was Bolt but on April 7, 2015, it was renamed as Charge. This change in the branding policy at the very start of the promotion campaign was caused by Instagram rolling out a new service of photo exchange, also called Bolt. 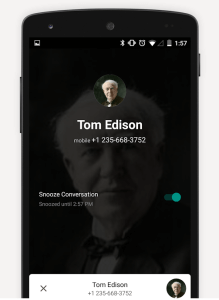 The co-founder of Charge Andrew Benton wrote an open letter to Instagram asking them to rename the service, since back then it was only being tested. Unfortunately, the Facebook family turned the request down. The media, just as the official blog of Charge, does not disclose any details of the rebranding contract.

Hopefully, this stressful situation helped Charge team to buckle, get stronger and learn to handle any challenges that will one way or another arise along the path of their new product.