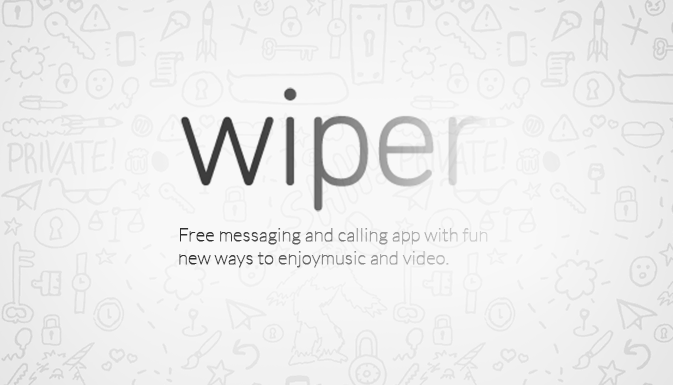 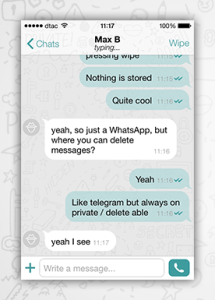 Google Play Market shows that the number of downloads for this app is from 10 to 50 M. The App Store does not provide any data on this. 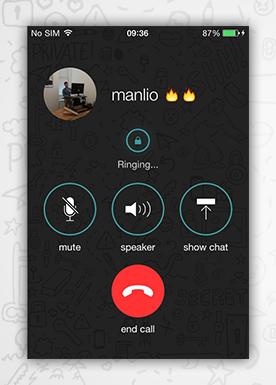 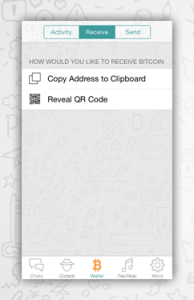 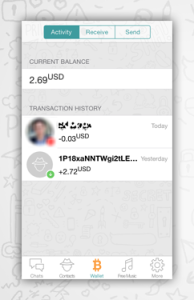 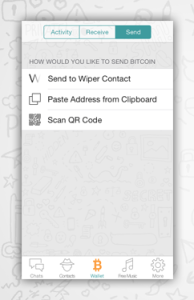