Wiper – Music Messaging App Where You Will Leave No Tracks

In fact, that was the review. Wiper is good, though. However – and this is the situation I have come across a million times – none of my friends use it.

Why is Wiper worth giving a chance? 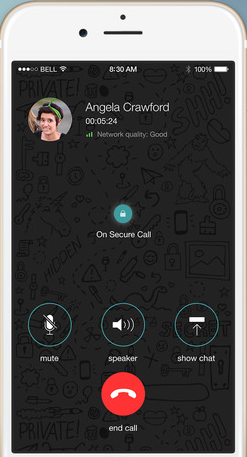 This is nothing I have seen in other messaging apps. The developers have taken advantage of the fact that youtube is in fact a huge music base. Apart from sharing photos and videos, Wiper allows you to share a song you have bumped into on youtube. You can open a video inside the app and thus won’t have to open any third-party applications (which can often be annoying). You can make a playlist from the music you share, and videos will keep playing even when minimized. Here we’re adding another plus. 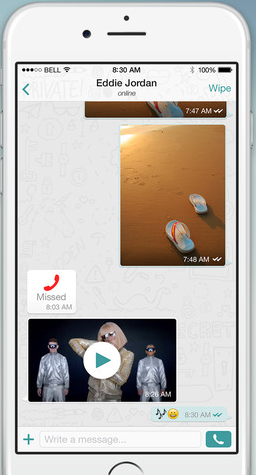 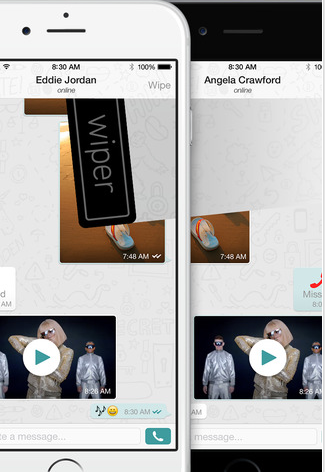