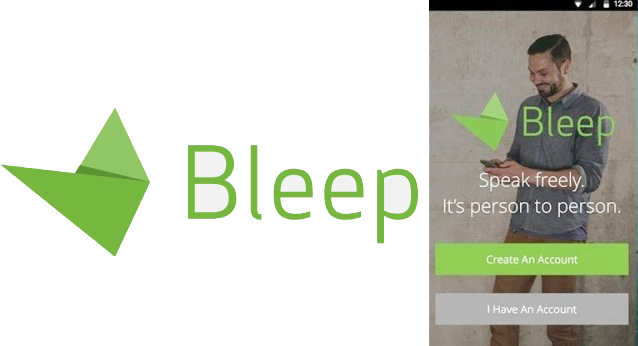 Home » All messengers » Other » Bleep messenger. Now even more secure!

Bleep has updated and become safer 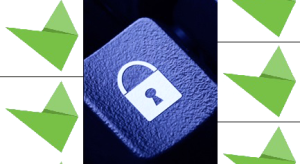 The Bleep messenger, developed by BitTorrent, allowing users to “whisper” messages to each other has released an update for Android that has added significantly more options to it.

The major feature of Bleep is confidentiality and the development team has made an emphasis on it once again.

The new version of Bleep has improved security of asynchronous offline messaging. Let us recall that this feature allows you to receive messages from people on your contact list even when you are offline.

One of the major benefits offered by Bleep is that you can correspond without saving the message history. All data sent into the chat self-destructs right after you read it and is not stored anywhere. However, the BitTorrent management team was not satisfied with the security level of messaging, since there still was a chance that messages could be hacked halfway through.

Now Bleep has integrated an ephemeral key generating system. If the IM app’s users friend each other, they both get an ephemeral key generated. When one user sends a message to the other, the key of the first user encrypts the message and the key of the other user decrypts it. After that, the keys are automatically changed, making it impossible for third parties to read the correspondence.

Bleep 1.0.616 version is available for download in the Google Play Store.