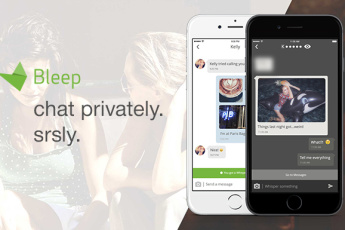 Most people are familiar with the fact that these days government agencies can keep a close watch on citizens through social networks. To give users a full privacy, which under current state of things has become as valuable as never before, mobile app developers are forced to produce totally secure messaging apps. An example of… 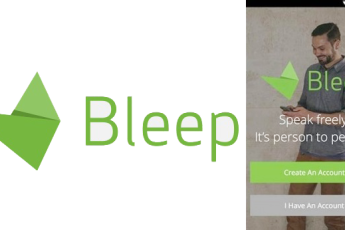 Bleep has updated and become safer The Bleep messenger, developed by BitTorrent, allowing users to “whisper” messages to each other has released an update for Android that has added significantly more options to it. The major feature of Bleep is confidentiality and the development team has made an emphasis on it once again. Bleep…