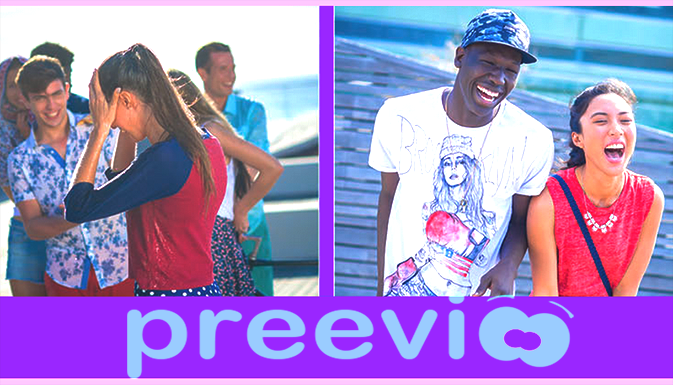 A new app has added to the range of cool, interesting and unusual apps for a young audience! They have been joined by Preevioo messaging app; it makes usual photo sharing more vibrant. This new messenger may well outperform Instagram, since it is based on two pillars that can attract an audience of millennials: fun and intrigue. 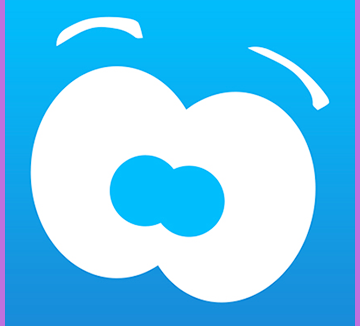 Preevioo is a messenger to be used between friends

Unlike other messaging apps, Preevioo is meant for communication of friends, which assumes exchanging jokes and practical jokes. It is hard to imagine that anyone would use it for discussing boring business issues or having long chats.

Fun, drive and intrigue – nothing more! 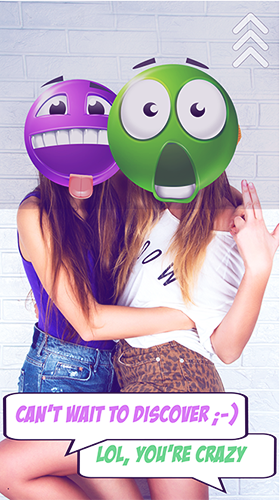 It’s very simple! You take a photo with your mobile device and upload it to the app. Then you choose a part of the photo and ‘finger paint’ it. What would you cover? Anything! For example, faces of the people who are in the photo with you or the objects they are holding. Your imagination is your only limit.

After the necessary part of the photo is covered up, you set up a condition as to what has to happen so the recipient can view the whole picture – you can set a timer or get the suspended recipient to give you a certain number of ‘likes’.

Such a feature lets you turn even the most hackney photo into a cool story that will make your friends excited and get them to yearn for the explanation of the riddle you gave them.

Also, Preevioo allows users to exchange text messages based on the same principle: a user writes a message of up to 180 characters long and covers a few words. However, the development team is still making an emphasis on photos – or rather, on the process of sharing them.

The app is now available for the owners of iOS devices. However, if the app manages to increase its user base significantly, an expansion to other platforms may well take place.