TANGO CARD AND SNAPCARD GIVE AWAY BITCOINS 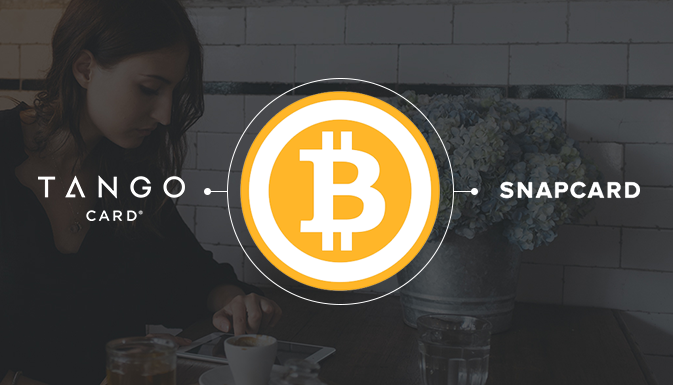 Home » News » TANGO CARD AND SNAPCARD GIVE AWAY BITCOINS

There is now a new way of acquiring bitcoins 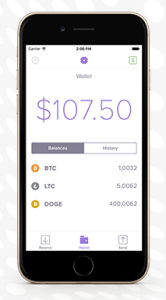 There is now a new way of acquiring bitcoins – topping up your mobile phone credit. The cryptocurrency can now be subject to various loyalty programs. Such a conclusion can be drawn from the report on the start of the partnership between the e-promo system Tango Card and bitcoin wallet Snapcard.

We used to be able to get bitcoins as a reward for solving complex algorithms or by purchasing them (current price of a bitcoin is roughly $250).

Now, thanks to Tango Card and Snapcard uniting their efforts, we have the opportunity to get one of the most controversial and promising currencies, for example, by walking 10,000 steps in the framework of a corporate healthy lifestyle program. You can also get one as part of a loyalty program or, if you’re lucky, by becoming the 1000th user, for instance.

From a technical perspective, bitcoins are included in the reward list of every loyalty program powered by Tango Card and Reward as a Service API. Furthermore, Snapcard’s MassPay API aids in fulfilling bitcoin’s ambitions. 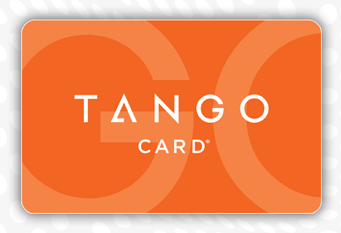