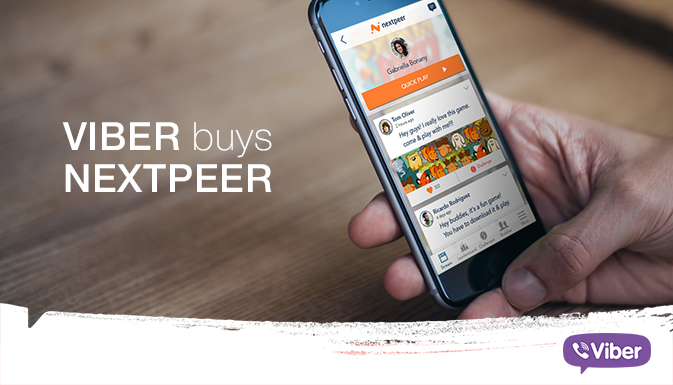 Viber, which was bought by Rakuten for $900 M last year, is making its first purchase. It is acquiring a social gaming startup called Nextpeer. The deal’s worth is be $9 M. 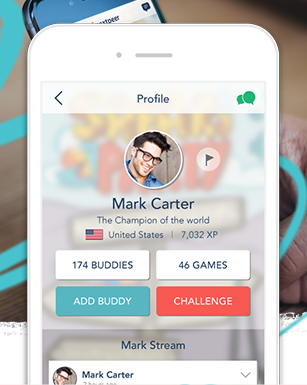 Nextpeer is an Israel-based company, consisting of 12 people that offer game developers SDK for adding social gaming features to their apps.

Viber and Nextpeer: a deal that is beneficial for both 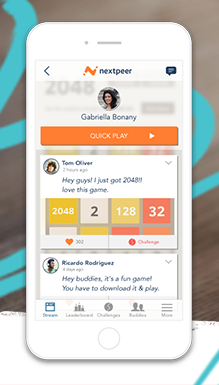 Viber COO Michael Shmilov says that Viber has long looked for a team that would show innovative thinking and would be able to bring something new into the creation of an open platform for developers. Viber managers see the Nextpeer team as like-minded people with similar goals who they are willing to cooperate with constantly in the future.

For Nextpeer this deal is a chance to move to a whole new level and scale of work, since the current number of Viber registered users is over 600 million.

In the past, Nextpeer once succeeded greatly: the company provided its Android users with a chance to compete with their friends from Facebook in the popular game called 2048 Number Puzzle in real time. This allowed the startup to attract over 70 million users.

Is Viber focusing on games?

Viber released a gaming service in late 2014 but it began to work full speed only in February 2015.

Apparently, Viber chose to focus on its gaming platform. Purchasing Nextpeer will let Viber expand the range of its platform’s functionalities and vary the list of the services it offers developers. This will make the cooperation with developers tighter and more efficient and in prospect it will ensure that developers will make products particularly for the Viber gaming portal. The implementation of the SDK will also allow Viber to sustain its gaming service on the proper level in order to retain the existing users and get new ones. 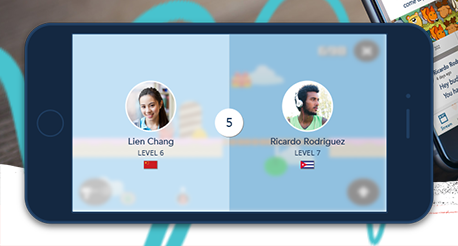 Obviously, competition among mobile messaging apps is getting harder. Will the gaming platform let Viber lure part of the audience from other social networking heavyweights? That still remains to be seen.